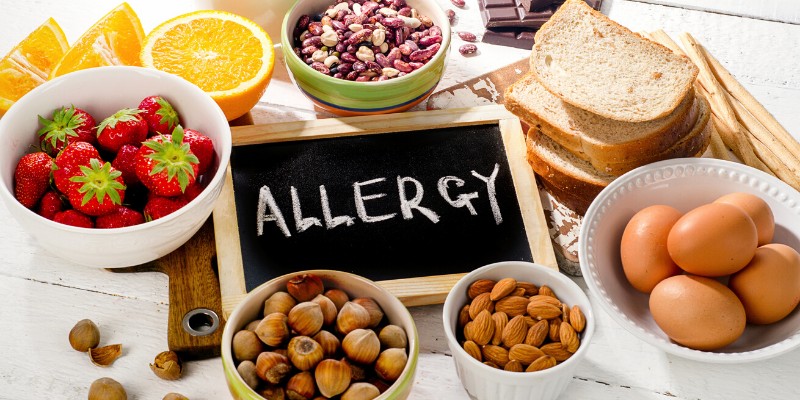 ANLP recommends that any case which may have a medical impact are supervised by a medical practitioner.

The other challenge was that the rapport was amazing with the child but something missing with the mother. I wasn't prepared to work with the child without getting a really good feeling inside the whole family. I actually initially refused the project. The mother then asked if she could work with me as well as the child. That was the turning point, and then I knew it would work.

These allergies meant he had to have a paramedic present if he was going to fly anywhere... and he could not even be in a room where these allergens were present.

After the two session we tested all of the allergens. He tested negative to all but peanut butter. His arm came up in small blotches all the way up and down his right arm when just smelling it. He was a little disappointed with that, but I did some more work on old memories and located the point where he made decisions about life and how to get attention/love in life.

When we cleared that, the arm lost the symptoms immediately. He was then able to smell the peanut butter and put some on his skin. Mother was amazed! This is the first time in ten years it was possible for any of this. They had also tried other techniques before without success.

He was/is very, very impressed, still a little doubtful if they may come back - but overall enjoying the freedom of not having to avoid these substances. He still needs to test whether he can ingest all these substances. But it does appear he can now be around them all without symptoms. They can now travel without a paramedic, be around other people with those substances and hold and touch them.

ANLP recommends that any case which may have a medical impact are supervised by a medical practitioner. 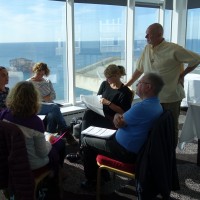