Back to blog posts 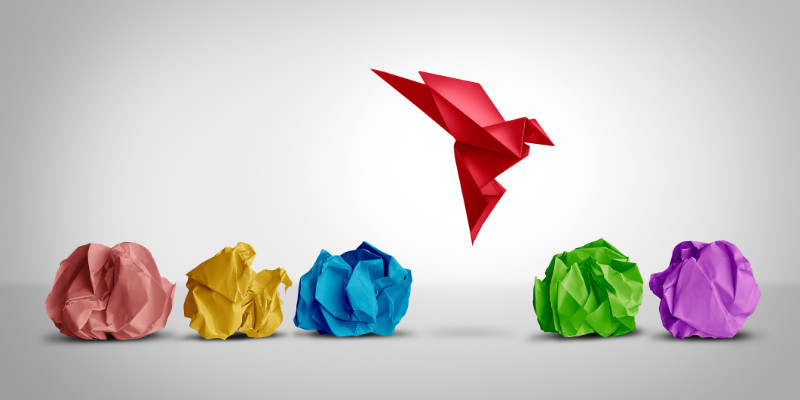 With dark circles under his eyes and living off caffeine and cigarettes, my client stepped into my office. In his intake form, he labelled himself as “a creative, visionary, and a game-changer” but the man in front of me could be far from it as he slouched down so lifelessly. We got to talking and it was clear, through closing his prized business, he no longer believed in himself or the value he brought to the world. He was now in the middle of relaunching his new brand as a Product Designer but his fear of not being good enough blocked him from moving forward.

His vision was clouded with his “what if’s” rather than his usual “why not’s?”. It was time to use his imagination to great use. As a coach, I love working with creatives, they are so flexible, so agile, and so unpredictable at the same time once they are liberated from their own blockages.

“Do you like music?”, I asked calmly. He nodded in silence and I let him choose a playlist off my Spotify. Smooth Jazz - this guy likes to be class, I can see.

I ask him to make himself comfortable and as he closed his eyes, we transported into his future, so vivid, so real, he was flying. As he imagined his future, accomplished self who has successfully launched his Product Design business, I began to notice his breathing more paced, his tight grip loosening, and colour returning to his skin. He was at peace and safe.

As he returned back to reality, he woke up with an epiphany that in fact, he is architecting his own life, how much more creative can one get? With his head high and chest proud, he was starting to feel limitless again.

After a succession of sessions to solidify his vision in his timeline, he was ready, more than ever. With more drive and trust in his intuition, he came to realise that his possibilities are endless and he wasn’t born to fit the society’s mold anyway. The strong visualisation methods of NLP allowed him to visit the suppressed corners of his mind to pave a new path to his own version of success and fulfilment 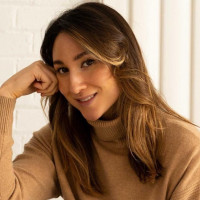