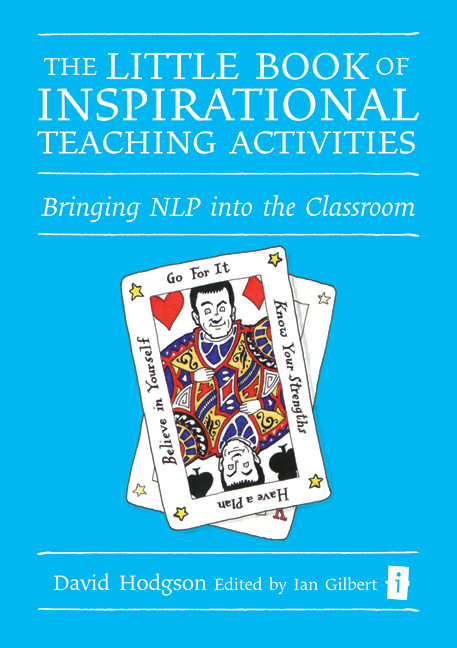 An academic, a psychologist and an NLP practitioner walked into a bar. While they’re there they have a discussion about NLP. The academic dismisses it outright as there is no specific academic research to back up its claims about helping people communicate better, understand each other better and get more out of everyone including ourselves. The psychologist also dismisses it, claiming that it is a pseudoscience using pseudoscientific language to pretend to be something that no-one has proved it is. The NLP practitioner, meanwhile, is enjoying his pint and has just managed to get a date with the girl behind the bar.

Whatever it isn’t, what NLP is is a fascinating way of experimenting with language, with communication, with thinking and with interactions that, regardless of what the theorists may say, does make a tangible difference in the real world (whatever that is as we all have different ones).

NLP or Neuro-Linguistic Programming (and here the psychologist may have a point) grew out of the work of academic linguist John Grinder and student Richard Bandler in California in the 1970s. They were looking at the language and strategies employed by three great therapists, Fritz Perls, Virginia Satir and Milton Erickson. Picking through hours of video and audio tapes of therapy sessions led by these three, one of the things that Bandler and Grinder identified was that there were just three main patterns of behaviour that could be found in successful communication:

From these early roots the huge sprawling empire that is NLP was born, spawning a thousand copyists and a million acolytes and more than just a handful of people who are very scathing about the whole thing.

For teachers who have not heard of NLP, be aware that the whole world of ‘VAK’ teaching and learning comes from it. This is the idea that when we take ideas into our head from the outside world they can only come in through our senses and, putting olfactory and gustatory to one side for most, if not all, classes, that means we must help people learn in visual, auditory and kinaesthetic ways. Good multi-sensory learning is not too controversial but the idea that we have a preferred way of learning across VAK does cause the academic theorists to get a bit agitated in their seats. Where some schools have taken it to an illogical extreme: ’I’m a kinaesthetic learner so don’t ask me to listen to you as I’ll be too busy playing with this koosh ball.’ I have seen it all too often where the child struggling to understand a concept in one ‘modality’, say by the teacher telling them it, gets it immediately when shown it or physically representing it.

Dave Hodgson has been successfully using NLP for many years to help young people get a little closer to their potential. What he has put together in this handy ‘Little Book’ is a collection of powerful but simple ideas, strategies and exercises that allow anyone to draw on some of the best elements of NLP and get the most out of their own students in the classroom and beyond.

Artfully arranged as set of playing cards with themes based around the four suits, a teacher armed with this book can immediately get to grips with NLP in the classroom and make their own conclusions about how effective it is as a tool for communication and inspiration.

And remember, as was once famously said, 'The map is not the territory’. NLP may not exist, but it works.

Extract taken from The Little Book of Inspirational Teaching Activities By David Hodgson ISBN 9781845901363 © David Hodgson 2009 For further information or to purchase a copy visit www.crownhouse.co.uk 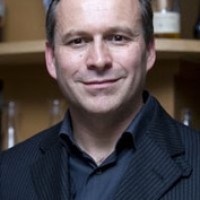 Since establishing Independent Thinking 25 years ago, Ian Gilbert has made a name for himself across the world as a highly original writer, editor, speaker, practitioner and thinker and is someone who the IB World magazine has referred to as one of the world’s leading educational visionaries.