Back to What is NLP? 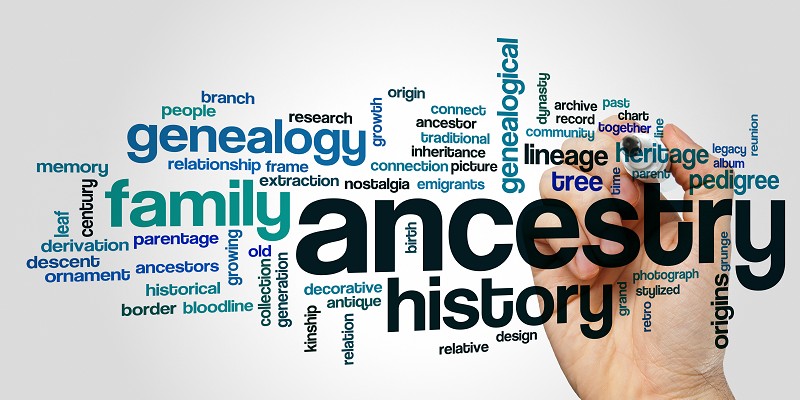 The ideas and approach found in NLP draw from two main areas of thought. The first is cybernetics, a cross-disciplinary view of how systems are organised based on feedback that was developed in the 1940’s and 1950’s, and in which another major influence on NLP, Gregory Bateson, was a core figure. The founders of NLP, Bandler and Grinder, echo central principles of cybernetics when they say that `the basic unit of analysis in face-to-face communication is the feedback loop’ (Bandler & Grinder 1979:2).

The second area of thought is the work of the Palo Alto Mental Research Institute in the 1960s, in which Bateson again was involved. Significantly, the Palo Alto researchers emphasised the pragmatics of human communication, which also characterises NLP, and constructivism, which is the idea that people cannot know `reality’ as such, so inevitably they act according to constructions that they create.

Among other influences, the self-help movement that emerged in the USA in the mid-twentieth-century may have shaped NLP more than is usually acknowledged. NLP’s emphasis on the potential for a person to change themselves, and its promises of empowerment and personal success, reflect an ethos of self-improvement that can be traced back to Dale Carnegie’s 'How to Win Friends and Influence People’ (first published in 1936), and Norman Vincent Peale’s 'Power of Positive Thinking’ (from 1952).

The human potential movement was also significant. In the 1960s California became the centre of the growth movement, epitomised by the Esalen Institute that was founded at Big Sur in 1962, in which psychotherapists Virginia Satir and Fritz Perls were both involved.

Perls, one of the main developers of Gestalt therapy, was an author published by Robert Spitzer. Perls died in 1970, leaving behind him some unfinished work. Spitzer asked Bandler to transcribe recordings of Perls at work and edit an uncompleted manuscript, to be published posthumously. Bandler then met Virginia Satir, again through Spitzer, who asked Bandler to tape and transcribe a month-long workshop that Satir was due to lead in Canada, intending to turn this material into a book.

Following these experiences, Bandler went on to study at Kresge College, a radical experiment in communal, alternative education, at the University of Santa Cruz. There he met the co-founder of NLP, John Grinder, who joined the University of California as an assistant professor in 1970. Kresge was by no means typical of American college education, nor even of the University of Santa Cruz; Bandler, Grinder, various peers and later on Bateson himself, met while this experiment was at its height. The two volumes of `The Structure of Magic’, published in 1975 and 1976 and sporting a colourful image of a wizard on the front cover, are the results of their investigations of the patterns used by excellent communicators such as Satir and Perls. 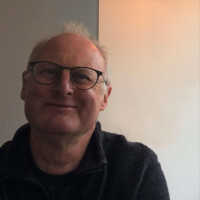 I'm an independent coach and consultant. Formerly an academic (University of Surrey), I have published on NLP, Clean Language and learning in organisations.