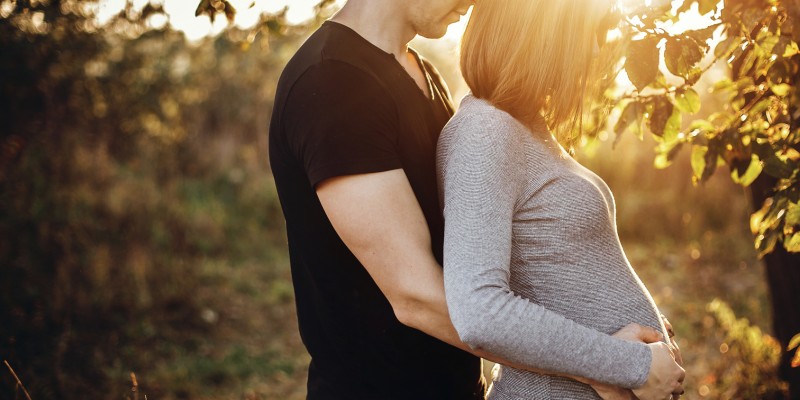 Anna, was one of my corporate clients, up until this point all her coaching sessions had been very work based. She shared with me that she and her husband were having fertility problems. She had seen a medical doctor who was confident the issue was not physical for either Anna or her husband. However this was a case of the presenting problem not being the problem!

Anna was distressed about her inability to conceive however it very quickly became clear that the block was something else entirely. She had a high-powered job that involved a lot of travelling and she loved it. She also really wanted to be a mother. To complicate matters further her husband had just been made redundant from his job.

For ethical reasons with cases such as this one I am always careful to check firstly that the client has seen a doctor and is not expecting a “magic bullet’. I also checked ecology around financial concerns with respect to her husband.

Having done this I then took Anna through a visual squash (parts integration) process. She created images of herself as a mother and as a business woman. Her highest shared value was to “feel fulfilled”. Not surprisingly her synthesis image was of herself in a business suit carrying a baby.

Anna was pregnant within 6 weeks! Although NLP did not address the infertility directly the visual squash allowed her to resolve an internal conflict which may have been causing her to unconsciously block conception. Discussing the ecology around her husband’s job had also empowered her to go home and discuss a practical plan with her husband about the way forward which included sharing the child care even when he got a new job.