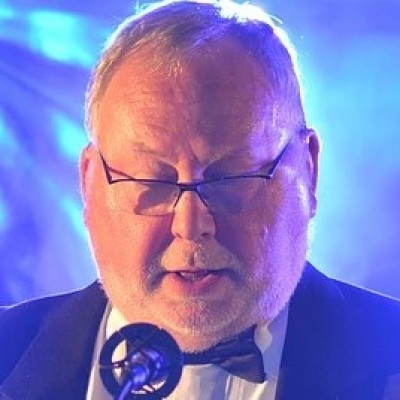 Andy became a freelance writer in 2002 after a year out taking a Post Graduate Diploma in Professional Writing.

Andy became a freelance writer in 2002 after a year out taking a Post Graduate Diploma in Professional Writing. Before that he had been a Project Manager in IT roles for two retailers, a Sales and Marketing Manager, also in IT and a freelance Project Manager, Marketer and Trainer. He has also been involved in the development of software products which were distributed in several Supply Chain projects.

From 2005 until 2010, Andy was a Director of a publishing company and it was in that role that he attended his first NLP Conference at Regent’s College in 2006. Andy’s company published several books in the NLP space including those by Jeremy Lazarus and Carol Talbot.

In 2007, following a meeting with Karen Falconer, Andy began writing for Rapport and has written debates and profiles of key NLP people for most issues since. He did this alongside writing for business clients and for Fresh Business Thinking. Andy is NLP trained but is not involved in any NLP businesses beyond ANLP.

When the NLP Conference came up for sale three years ago, Andy was involved in the discussion with Anglo American Books which led to ANLP working as part of the Conference Team in 2016 and taking over the Conference in 2017. He remains an active member of the ANLP Conference Volunteers and is an enthusiast for the growth and development of both the Conference and the NLP Awards, seeing them as vital routes to make NLP more visible in the wider Personal and Corporate Development markets.

When not writing for ANLP or Business clients, Andy enjoys exploring Cornwall, travelling to Brittany and on City Breaks and spends time learning new topics and developing ideas for future projects. He also enjoys spending time with his three children and two grandchildren. As a pensioner, Andy intends to change the emphasis of his activities but not to ‘retire’.