Bill was the founding editor of the first NLP newsletter and did his Master's thesis on Bandler and Grinder's 'Patterns of Communication and Change'. 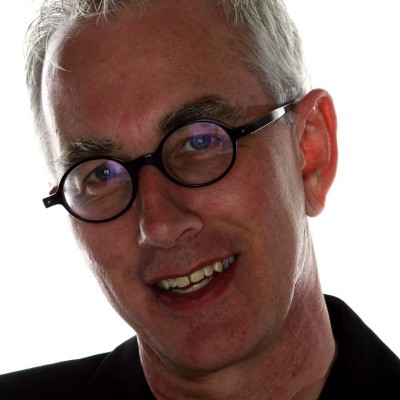 Bill was the founding editor of the first NLP newsletter (1978-1980) and he did his master's thesis (as they call them in the States) on Bandler and Grinder's "Patterns of Communication and Change." (The term NLP had not yet been invented). NLP had, and still has, a profound influence on him, his work and his life.

Bill studied with Dr. Milton Erickson in the midst of his NLP studies (he was certified in NLP in 1978 in New Orleans, in the same graduating class as Steve and Connirae Andreas, by Richard Bandler, John Grinder, Leslie Cameron-Bandler and Judith de Lozier). He went on to teach and write about the patterns he discovered in Dr. Erickson`s work in his first book, Taproots.

Bill has since developed his own approach to change that draws both on Erickson`s work and NLP, as well as some other influences, which he calls Solution-Oriented Therapy.