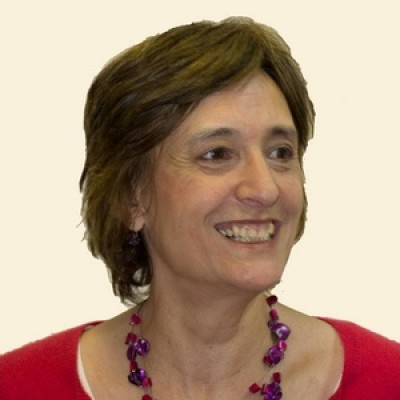 Judith Lowe is one of the most experienced, effective and engaging teachers in NLP.  Judith has worked with clients from a diverse range of backgrounds

Judith Lowe is one of the most experienced, committed, effective and engaging teachers in Neuro Linguistic Programming (NLP). Judith has worked for many years with clients from a diverse range of professional backgrounds, in the public and private sectors, both in-house and on public programmes, at every level of NLP, providing innovative, in-depth, skills-based NLP training and coaching. She is known for her warmth, wit and wide reading, as well as her overall dedication to giving her students and clients the very best of advanced, systemic NLP. She is Specialist Envoy for Community NLP and a founder member of the UK NLP Leadership Project.

Judith came across the early NLP books – Frogs into Princes, Structure of Magic, Reframing etc - while working in the 1980s at Battersea Arts Centre, teaching women’s self-defence classes. She was actively involved in the women’s self-defence movement, and was one of the key pioneers at the Inner London Education Authority, in new approaches to building women’s confidence and well-being. Judith was also the studio expert for the BBC series ‘Streetwise’.

Reading the early NLP books gave Judith a language and useful models to describe and solidify the practical frameworks she was using in personal safety and confidence training – particularly the outcome-orientated communication models and tools: reframing and anchoring.

Judith did her own NLP Practitioner Training in 1988-1989 with the UKTC and her Master Practitioner 1989-1990 with PACE – the original NLP Training Institute in London that later became PPD Learning. Her early teachers included David Gordon, Gene Early, Robert Dilts, John Grinder, David Gaster and Charlotte Bretto. She began training on NLP courses in 1990 and received an NLP Trainers Certificate from John Grinder in 1993-1993-1994.

Judith is committed to positive social change for equality, justice, peace and global wellbeing. She is interested in politics and current affairs and how people can contribute to make a difference in the world. Her views are also influenced by Buddhist and Taoist approaches to transition, wisdom and change in which meditation, mindfulness, compassion, the beauty of the natural world, and human relationships and community are some of the keys to ecological action.

Judith’s innovative and successful ‘Passion in Action’ project, developed and trained collaboratively with Judy DeLozier – one of the influential, core developers in the NLP field – was a way of creating a ‘home’ for people to turn their dreams for change into plans for action. It ran successfully for many years and supported community leadership and some amazing projects.