Shannen has brought a wealth of organisational and training experience from her work with KFH, one of the leading Estate Agent groups in London. 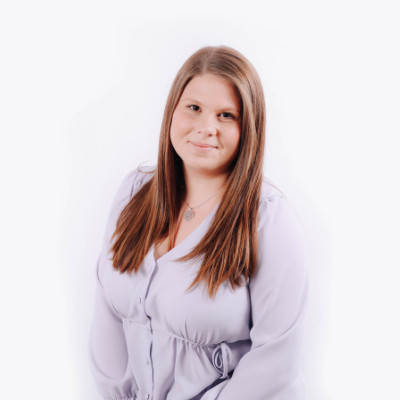 Shannen is the also the resident social media expert! Shannen has brought a wealth of organisational and training experience from her work with KFH, one of the leading Estate Agent groups in London and she is diligently applying her learning to her work with the ANLP Team. At KFH, Shannen quickly rose to Senior Administrator at one of the busiest branches. Friends and colleagues know her for her intelligence, exceptional organisational skills, her bright smile and her warm personality…all of which she has brought to ANLP!

Shannen handles ANLP’s Social Media which is growing extensively under her management as she brings fresh thinking and a different perspective of these platforms into ANLP’s marketing strategy.  With ANLP, she is making a difference in the operational processes and procedures to make ANLP a more efficient and even more dynamic company.

Shannen’s first exposure to the NLP Community was at the 2019 NLP International Conference and she became enamoured with the sheer variety of people and the opportunities offered to learn and grow. Shannen has started her own NLP training to better understand herself, how to serve this community and to give more and better benefits to ANLP Members. Shannen has an insatiable curiosity about language, people and how we communicate and finds that she is learning new things every day that help her in her work and home life.

Shannen is married with a young son, who keeps them both busy. In her spare time, Shannen dreams of having spare time! In the meantime, she will be helping to make ANLP into the best version of itself and working alongside the ANLP Team to make sure that her new-found passion for NLP is shared as widely as possible…probably via Social Media!

I am inspired by the wonderful quotes I search for to use on ANLP Social Media platforms… Working with ANLP has given me the opportunity and confidence to express and sometimes reframe, the wise and beautiful thoughts of others… and share them with thousands of people to, hopefully, inspire them as much as I have been inspired.