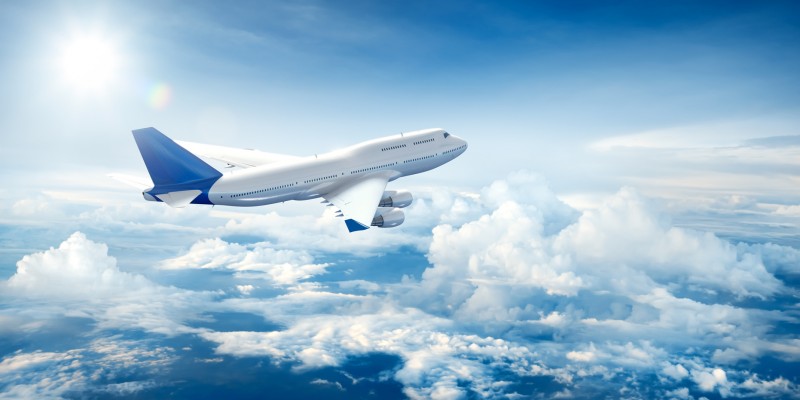 Ruth hated flying, but only since she became a mum. She'd avoided it for years, but when her family moved to the middle east, she was forced to face her fear. She'd managed it on the rare occasions she had flown by taking a sedative.

When she discovered to her horror a week before she was due to fly that her one chemical support, diazepam, was in fact a controlled drug in the country she was flying to. She was beside herself, desperate to see her family after so many months apart.

She came to see me and in the space of two hours, and just two days before she flew we dealt with the issue using NLP, EFT and some mindfulness tips.

She flew out very calm at the weekend and I got this text through after she arrived: " :) all good on the flight. Thank you so much!". and then when she arrived home, she text to say: "Flight was just peachy. Even managed to stay calm when there was a small incident with a passenger on the plane home, which would have had me anxious in the past"

This case study just goes to illustrate how simply and quickly some issues can be dealt with, even after years of persistence. 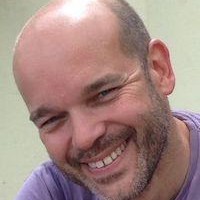