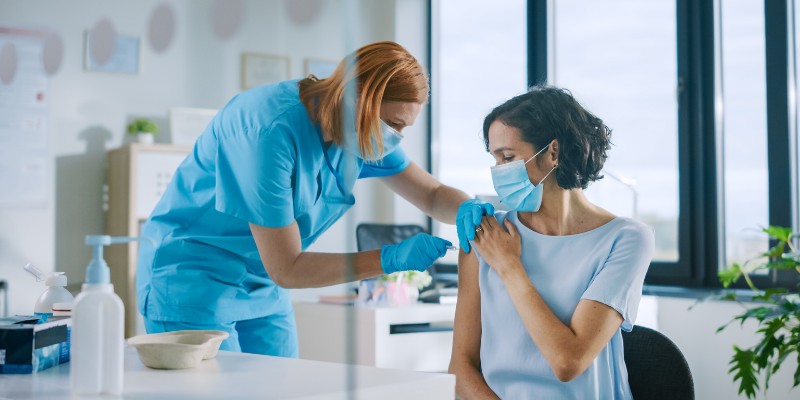 The client had a phobia of needles causing them varying levels of stress and discomfort. They wanted to deal with this due to the requirement for up and coming jabs.

The client wanted NLP and was already familiar with the workings having completed the practitioner course a few years previous. They had tried hypnotherapy in the past.

After a brief chat about the issue it was clear past memories were needed to be cleared out and completed. The client had strong internal representations and could associate with the negative feelings enough for us to get straight to work through a gestalt line of several memories. We gradually narrowed the memories to the present phobia of needles until the issue was fully present to the back-drop of where it arose from. We did the fast phobia model at the end for the final clearing. This session was two hours long (compared to previous 20-30 min phobia removal sessions) due to the need for thoroughness in the cluster of diverse early memories.

Since the jab the client knows categorically the phobia is gone and alongside this the past memories that have been cleared in connection with the phobia allowing other vistas of potential more space and the client is looking toward further study in NLP with a Master Practitioner course.