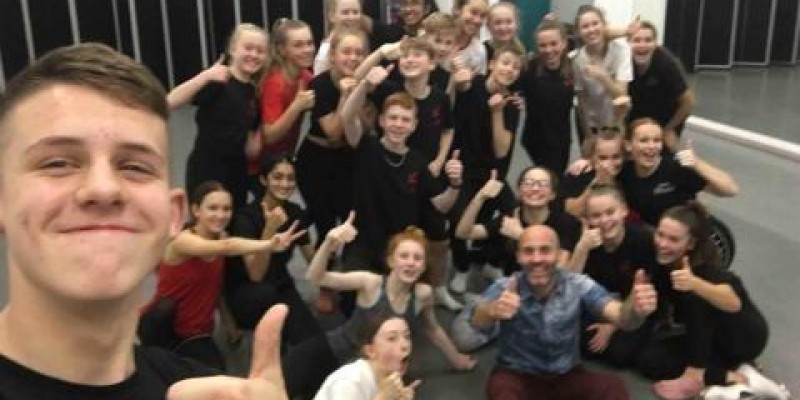 I work with various sports people in various arenas. I was bought in by team GB performing arts as they were going off to the world championships before covid struck. Some of the team were already world champions so physically and skillfully they were ready, however mentally a few were thinking and feeling far from there best, as the nerves of competition was leading to to lack of confidence and anxieties. They never had any other experience of any mental performance based training so my NLP work was their first experience.

The challenge was affecting the client as it was leading to them to not perform or perceiving that they were not going to perform at their best at the championships. As I was bought in to support a few dancers they all had their various challenges leading to various behaviors', building up their own internal representation of doom and failure.

So the session started with a group meeting by where I showed them all anchoring techniques to support them all and also a little bit about our inner communication with some meta and Milton language examples to help them have a better inner performance game. This helped the team have a better inner representation of the championships for themselves and I could see from their body language that they were feeling and behaving in a far more facilitating way.

I then had some one to one work where by I had 20 mins per person to help them. Thanks to the power of NLP and my NLP mastery as I had to find the individuals outcome, what was stopping them and work some NLP magic. Obviously rapport had to be built quickly which led to the client trusting me in a short space of time, various techniques were used but I think new behavior generator was probably the most used as I really wanted them to get back into first position, thinking and feeling their best which ultimately was going to lead to them giving it their best when the time came.

The group as a whole were massively pleased and I still have words of thanks now because they are actually using the tools in their everyday lives not just when performing. The majority I worked with said how much more confident they felt going into competition and even had the tools to use whilst in competition!! Using the presupposition "there is no failure, only feedback" even those who felt they could have done better have now got a better mindset to reflect and learn on the good on themselves and the experience alone.

Get the results you want, change the ones you don’t