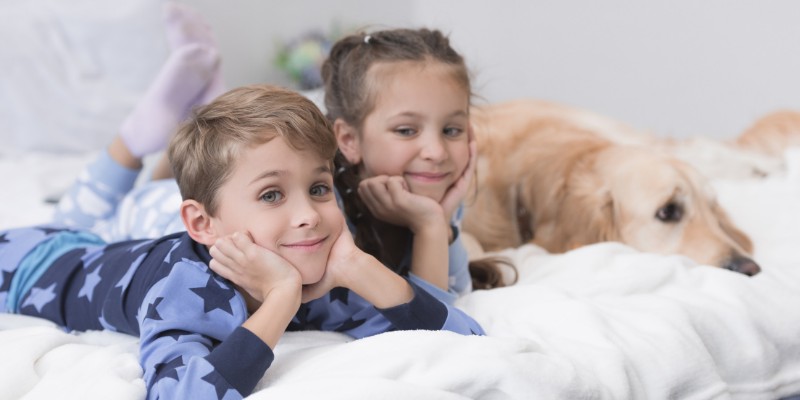 The child had a reliance on nappies at an age where overcoming the use of them had surfaced as a challenge that was deemed time to be overcome. Although the child was not fazed by wearing them at night and openly did not consider them a problem, given the choice they wanted to try for the issue to stop. They had not tried anything else before trying NLP aside from various efforts and incentives form their mother encourage them to cease.

The child was not really bothered by the issue and did not see it as much of a problem though understood that it would be better to not need to wear them in the future and a sense of it being time to make this change appeared to be present with the child.

With their mother present, the session began by guiding the child into a hypnotic state through relaxation of their body in simple language described as a nice relaxing feeling moving through them relaxing them (the child enjoyed the process but may well live in a relaxed state). I then asked them to listen to their body and instinctively the child’s stomach area was where their unconscious was.

After differentiating between the voice in the child’s head and the deeper less chatty voice in their stomach, after a few basic questions, the question that appeared to work best was asking the child to ask their stomach when a good time to stop using nappies would be? After a few moments the child answered with a very natural and almost otherworldly delivery that “it would stop when the time was right to stop”.

I was happy to hear that the child stopped immediately using nappies now able to hold it in until the mornings, without a single incidence since (three months ago). The child really enjoyed the experience of talking to their unconscious mind and wanted to do it again. The child was happier than they expected with this accomplishment and I made sure they understood it was them who had made the change through conversing with their own unconscious mind and not myself.

childAnother session was arranged for a general chat and techniques for dealing with negative emotions through the changing of modalities and how they represented negative feelings were taught which the child though wonderful. Their mother was very happy also and has now given away her surplus unwanted nappies.