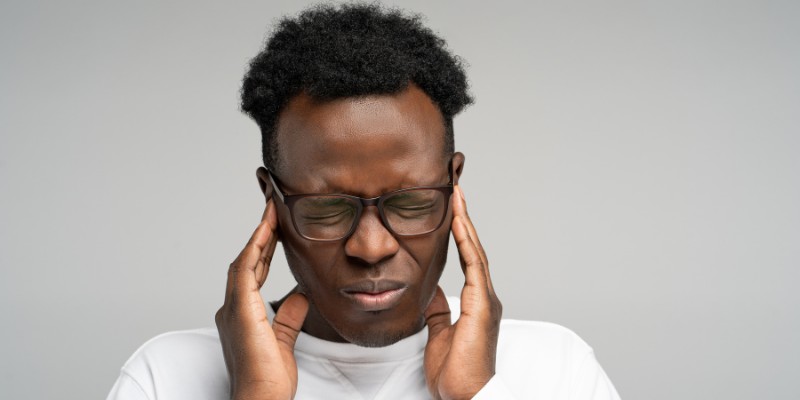 The client had a migraine which had been present for four days with no sign of letting up. They had tried several different types of painkillers.

We worked on how the client represented the migraine and then went to work changing the representations which was repeated many times, the client patiently followed my instructions and welcomed the distraction, eventually, that said “something has shifted”, and a few minutes later was happy enough to finish the session. They had felt a noticeable reduction of pain. The migraine was gone not long after.

After so much repetition the client was familiar with the technique and I stressed that it was something they could now do for themselves which I had already mentioned in the beginning of the session. They seemed surprised that the technique had worked so easily and relatively quickly. We were able to do the session in the client’s front room with their child playing in the background.

The client admitted they were skeptical beforehand but welcomed the visual aspect of the work and were surprised at the simplistic ease of the technique and was very surprised and equally impressed and pleased that it worked.