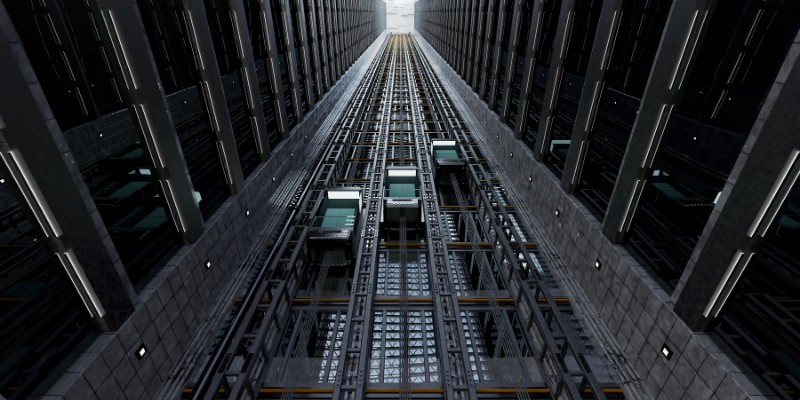 The client had a phobia of lifts and confined spaces/heights in a lift, extending to pre-flight jitters and anxiety of being on a plane or on any lift in general...the more people in the lift increased the level of pressure from the phobia.

This phobia meant many jobs he applied for in the media/entertainment industry became unattainable.

Applications often involved going to the city for interviews with a long flight in a lift inevitably the top floor of tall buildings; experiencing situations where he could be crammed with indifferent building workers.

This meant he would invariably not go for the job or appear overly distracted in the interview... if he made it to the interview room. The result being that he was missing out on some lucrative jobs.

We located and worked on the memories (notably the long forgotten ones) - after working with the first and earliest memory he began to feel much better about it and finally when we finished exploring everything he had associated to the phobia, he felt very good.

He had a strong and focused desire for change and once he became familiar with the process, he worked very quickly to get the job done.

He was very happy about the result and astonished how thorough the work was and he tested it that afternoon in a lift in town and was astonished with the results. He is happy to be able to extend this to his life.

He admitted he was hesitant entering into the session, and was amazed how positive he felt when he left. Not only is the phobia gone but he has since started playing piano again which is something he is happy about and attributes to the success of the session.