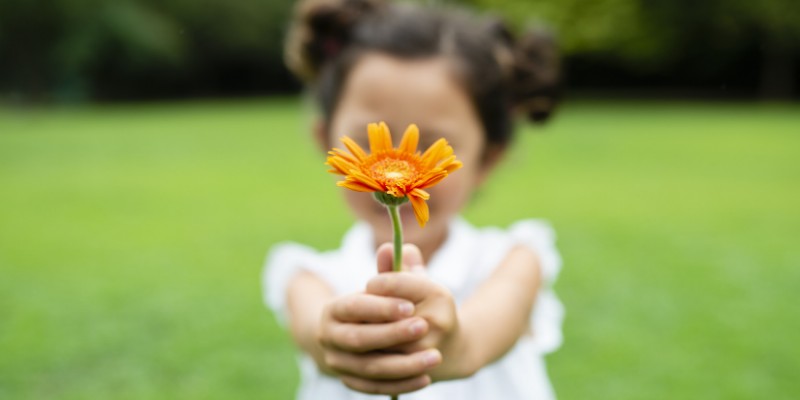 The client felt too much like she was people pleasing/putting other’s needs above her own and a general lack of confidence in work contexts. The client had experienced counselling but was interested in giving NLP a go.

The client met every challenge with a positive attitude toward change, as the session progressed areas of her body began to ache while association to the memories that were being examined and subsided after the memories were completed. The image of herself “linking hands behind [her] back submissive” was a surprise to her and was also a green light that we were doing good work.

After we time-lined the pain to childhood memories connected to negative feelings; with these memories completed the pain subsided and the client began to feel a lot better, and a sense of empowerment began to appear in her.

Facilitating the client to reframe beliefs after a brief and general chat about the “issues” made in childhood memories was the key to change and to returning to somewhere closer to what she called her "true essence" which was not "this" (which was experienced most strongly in the work context).

After the client completed her first childhood memory, she experienced a great sense of relief and feeling of ‘burden lifted’ alongside pain relief. With this realisation she opened up completely and we then completed memories.

She later told me she had no initial intention of sharing these particular memories (I explained that we could do it content free and that I did not need to know the details of the memories) but she now felt ‘completely at ease’ sharing them and it did enable faster processing which enabled maximisation of the time we had (in this case 90 minutes), as there turned out to me several memories linked to her negative feelings that needed looking at.

The client told me she had no idea that one session would have such a positive effect and felt (and knew) the changes had been made in herself. She said she was surprised how much got done in our session and wanted to book monthly sessions (unfortunately the Flu-virus has so far not permitted these sessions to take place yet).

Not long after she let me know she had demonstrated the changes made through positive action in her life. This was something we future paced and I was happy to hear it had manifested into her reality.