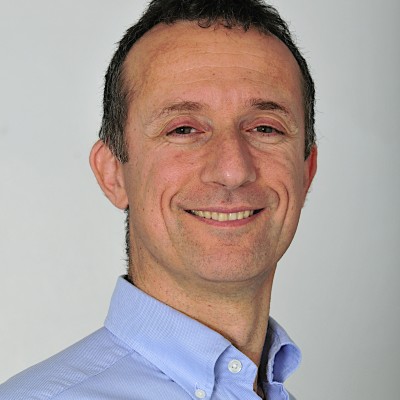 Jeremy is a Certified NLP Master Trainer, an Accredited Master Executive Coach (Association for Coaching), Professional Certified Coach (International Coaching Federation) and an ILM Approved Coach Trainer. He has trained and coached thousands of people in diverse areas such as blue chip companies, SMEs, NHS, Charities, Trade Unions and elite professional sport. He is the author of four best-selling books.

Prior to forming The Lazarus Consultancy Ltd and becoming a business coach and trainer in 1999, he had 18 years’ experience as a senior finance professional and management consultant (he is a qualified accountant and qualified corporate treasurer).

In 2014 The Lazarus Consultancy became an ILM Approved Centre, authorised to deliver their Level 3, 5 and 7 Coaching & Mentoring qualifications, and in 2016 became the first training organisation in the world to be approved to deliver all four levels of the Association for Coaching’s Accredited Coach Training Programme.

Jeremy’s clients include blue chips, SMEs, several NHS Trusts and organisations, charities and elite athletes. He is a guest lecturer at UK universities, and has written four best-selling NLP books. As well as having several coaching qualifications (including an MA), Jeremy also assesses coaching applications on behalf of The Association for Coaching.

His previous positions between 1982 and 1999 include roles in The City, management consultant for Ernst & Young, senior finance roles for Unigate plc and finance director for YO! Sushi.

Jeremy is passionate about helping people fulfil their potential, and in so doing, making the world a better place for us all.

In his spare time, Jeremy is a keen tennis player, football watcher (he played semi-professionally for 14 years), and also does Modern Jive dancing and Pilates to keep fit and have fun. He retains an interest in the world of business and finance despite having left it in 1999, and takes every opportunity to practice speaking French, having studied it for nine years.