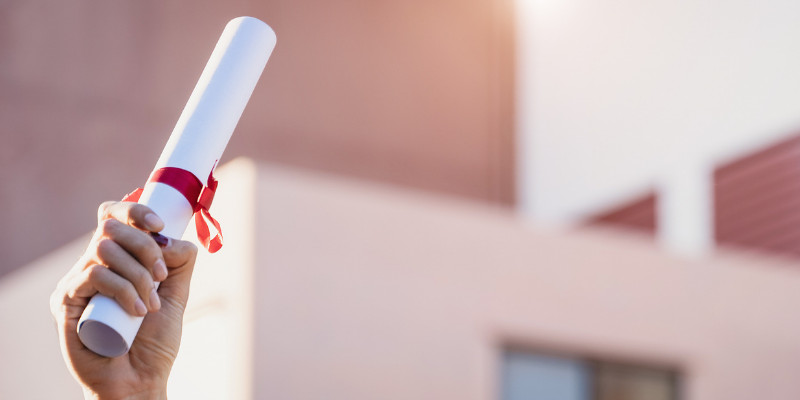 This case study has been written up together with my client and with their approval. To protect their confidentiality, I will refer to my client as X.

I was first contacted by X’s father, who I knew. We had a long and emotional conversation on the phone. X was struggling in her final year at a Northern University in the UK, and her father was anxious that she would ‘drop out’ and never fulfill her potential. X was a mature student who had not thrived at school. She seemed to work in ‘fits and starts’ rather than consistently and did not seem happy.

X reluctantly agreed to meet me.

X had made poor choices of friends at University, got involved in drugs, and could barely leave her room.

She was deeply ashamed and embarrassed about her situation.

She became motivated, then de-motivated again and again – even as we worked together.

But we kept going.

X did seem to want this qualification but found her course very demanding.

At her suggestion, we met first in her room.

We worked together over the final academic year, meeting in person and speaking on the phone. We really worked on creating the reality of that future – in full technicolour, sound and feeling. The ‘Impossible’ dream became at least possible to imagine.

We made good use of the NLP Outcome Frame – on a number of occasions.

At other times we just ‘chatted’.

I kept checking that this really was her dream (rather than something her family wanted) and the answer came back ‘yes’ each time. I was not assuming this, I was checking!

X came on and off the drugs while we worked together. She has now been ‘clean’ for 2 years.

I’m aware of how easily all this could not have happened, had her father not asked for help and had X not accepted.

X said 'Thanks for reminding me of what I wanted'.