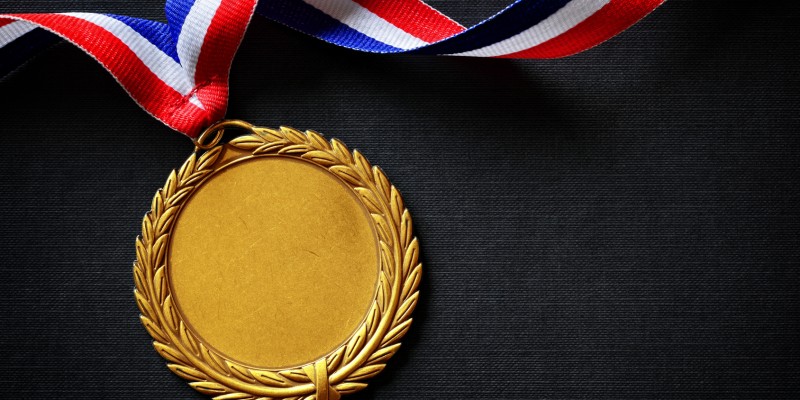 "I was close to giving up altogether. My motivation had hit rock bottom and I’d barely trained in two months let alone competed. My emotions were all over the place, I'd stopped believing in myself and started suffering from anxiety and depression which had a further knock on effect on my diet and sleep creating a vicious cycle.

“I decided to do something about it and called Paul, an NLP Professional. Literally by the end of our 1st session any signs of anxiety and depression had disappeared and my motivation was back at top level.

"I left the session with a spring in my step and the next morning I was back in training. Two weeks later I was competing and within four weeks winning Gold Medals in the Scottish National Masters. This is the biggest step forward I've taken and now I'm ready for the next challenge of becoming a top international competitor.

“If you want to overcome set backs and achieve your goals I would absolutely recommend contacting Paul as your coach. It’s the best thing I’ve ever done"

“Naturally I'm happy to have claimed three individual golds, exactly what I aimed to do before the championships. But I can certainly see room for improvement in terms of the standards of my swims and the finishing times.”

He added: “I'm looking forward to getting back to training and working on my fitness. To have claimed two British, a European and a World Record feels fantastic and couldn't have been possible without the other members of the relay team.

Muspratt, who admits he came close to quitting the sport earlier this year added: "I owe a lot of my success this weekend, especially my gold in the 100m freestyle, to my NLP coach, who has helped me a huge amount since I nearly quit the sport in mid-March, so I dedicate that win to him.

"I urge anyone who is suffering from motivational or self belief problems to seek NLP spport. The way this aided me with my swimming is immeasurable."