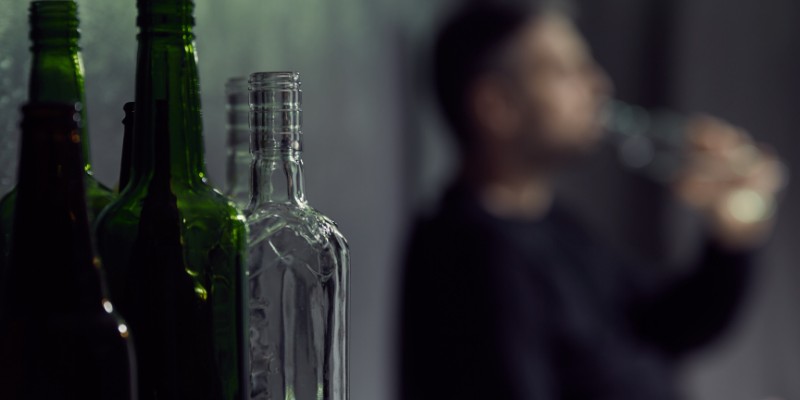 The client had a strong dependency with alcohol which had been plaguing him for many years impacting on his career as well as many relationships. The client had experienced what could be described as a “traumatic event” over a decade ago.

This dependency had resulted in blackouts whereby he lost significant periods of time with no recollection of his actions, which at times were utterly out of character. Attempts to get a handle on his drinking have been made at huge financial cost with only small success. He is an exceptionally talented painter capable of incredible photo-realist oil paintings, and his out-put has over the last decade had dwindled.

After an initial session dealing with memories not directly related to the most significant memories relating to the traumatic event (where he did not want to go to when the moment arose), he learned from the positive effect of the work we did and (after a couple of phone conversations) came back nine months later determined to face the significant negative event.

We confirmed with his unconscious mind the locations of the traumatic event and worked on these memories, notably two significantly linked to alcohol within this continuum, he completed the memories with considerable speed with what was certainly strong visual acuity. Before he left as we bade farewell I performed a speed hypnosis induction against drinking alcohol. He felt better after the session but time would reveal the positive effects.

After a phone conversation I had with him yesterday roughly three or four months since the main session, he is shocked how much his inclination and/or desire to drink has diminished. So much so he has bottles of different types of alcohol in his room which have gone un-touched (and almost un-noticed) for months.

He described looking at his past behaviour as incomprehensible like it was another life or person. He is even able to have a beverage on occasion, which he does not find anywhere near as enjoyable anymore nor does he feel the need to drink to excess. His mother has noted the change in him.