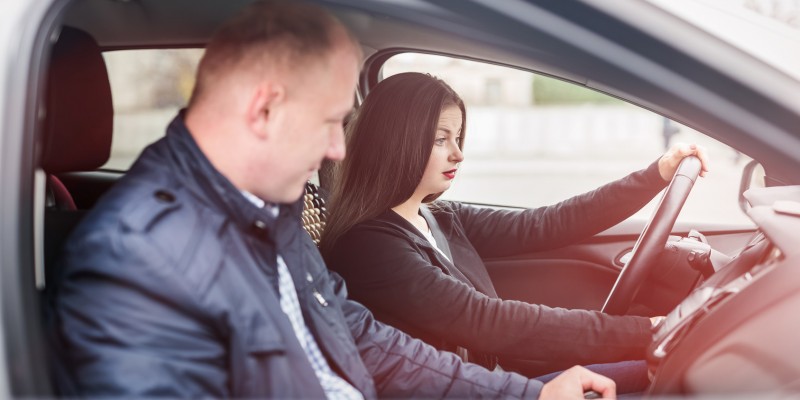 They had passed the first two hurdles with ease; however were having difficulties passing the final practical instructional ability test. They had taken it twice and failed twice, leaving a final attempt before they would have to completely re-train.

During the initial consultation, I discovered that there were two specific scenarios where the individual`s nerves got the better of them - leaving them in a state of nervousness and not knowing what to do.

The first was where they were driving their students to the test centre for a driving test. The instructor felt that their nervousness was manifesting itself in their students.

Secondly was when they went to take the practical instructional ability test. They would become so nervous that they would forget everything and subsequently fail.

We worked on these anxieties during one session.

He contacted me later that day to say that he had sat a mock exam (which usually would elicit the same negative states as a real test) and received B`s in all categories with the assessor confirming that he was more than ready to sit the final exam.