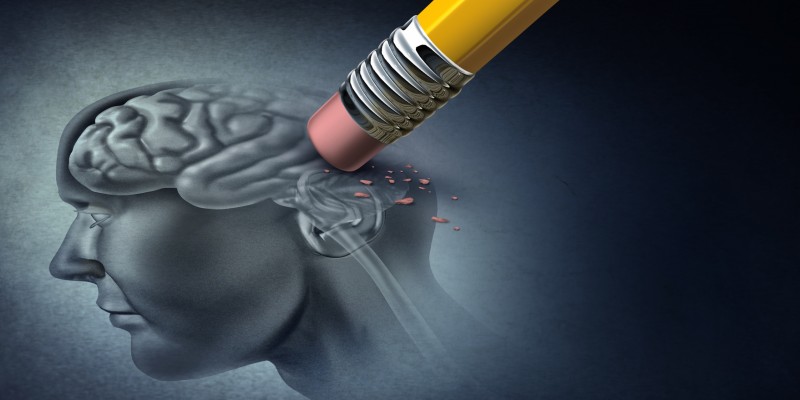 In 2006 I suffered a severe brain injury through an assault that was connected to my job in hospitality. I suffered multiple facial and cranial fractures. I thought I had got off with it lightly, until the affects started to appear. I knew my memory was affected, so was my vision but I expected that to recover quickly, I wasn’t prepared for the reality.

I had to leave University and move back to where my family lived because I kept setting my own flat on fire due to forgetting I was cooking. The affects continued to show and I retreated into myself, I became agoraphobic, paranoid, angry and hated myself for not being able to do the things I used to. My life was a constant comparison to the person I was and what I could no longer do. I suffered from PTSD, depression and suicidal thoughts. I had lost contact with most of my friends and my family couldn’t cope with who I was. I was completely at a loss, feeling lost with seemingly no way out. Every night for 3 ½ years I dreamt of my own death in every way imaginable. The medications I was on were making me useless and incapable, I hated the way I felt and would sometimes just double up so I would sleep the days away.

This all changed with the introduction to hypnosis and NLP.

A GP offered me the chance to download some hypnotherapy tracks, at first I thought it was ridiculous, how would this work. I laughed when I played them but my life got worse and I felt anything would be worth a try. After 6 weeks, I felt better than I had in the previous 6 years. I wanted to know more so I did some research and found someone who was a Master in NLP and a Hypnotherapy trainer. I liked what I heard, so decided to train in NLP, because that would be the best way to understand it and to get into my recover.

I have a clear memory of the first day of the course; I was given a folder with the course material and spent the next 2 hours staring at it. Due to the brain injury I was unable to retain even a line of text, I would read the same line over and over and not remember it; all I could think was, how could I possibly do this? I spoke to my trainer about my concerns and he looked me straight in the eye and said “You’re right, you can’t do this, if you tell yourself you can’t you will prove yourself right, but if you just think you’ll have a go and do what you can, then you just might.” He left me with this thought to consider.

Needless to say I qualified as a Master NLP Practitioner and a Clinical Hypnotherapist, I continued to study and became a nutritional adviser, massage therapist and certified in Acupuncture and Acupressure. I now work with a national charity to help those with brain injuries, their carers and support staff.

I can’t get enough of learning; I’ve completed many other related courses since. When I think back to that day when I was ready to walk away, and realise that I was given a new path through a simple statement that took me into a whole new world of understanding. Our brains are amazing, but we put barriers into our own lives, when someone can help you understand how to get by them, your life is your own. Now I wish I had learned all this many years ago, but then again would I know what I know now, would I have been in a better place? Who knows but I won’t dwell on it, the past has passed, my future awaits.