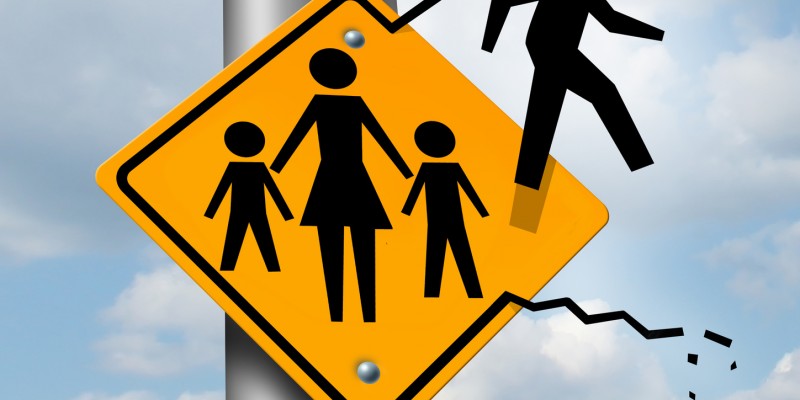 Phil was orphaned at an early age and was put into foster care where he had a happy upbringing. He married quite young and had four children. Unfortunately his marriage failed after about 10 years amid acrimonious accusations which resulted in him losing contact with his children.

Phil was devastated as he lived for his children and he went from seeing them every day to not being allowed to see them at all.

The NLP Professional conducted a Time Line Therapy(tm) programme with Phil over 3 main sessions which allowed him to release a lot of pent up emotion from his childhood (including sadness and anger) and from his more recent traumatic experiences. This has enabled him to have a much more positive attitude to life and generally be able to cope much better.

This is his testimonial:

I’d never heard about Time Line Therapy before and I wasn’t sure what to expect. I wouldn’t class it as counselling or therapy really. It is a relaxed atmosphere with no pressure and I found it fascinating, intriguing and enjoyable.

In the first session I was asked lots of questions that helped me to understand more about myself. In the second session we did the Time Line Therapy exercises to let go of the main emotions from the past. When I left the second session I felt like a big weight had been lifted from my shoulders.

Phil says "As a result of the sessions I’ve addressed the things that needed addressing including more control of my emotions, feeling more relaxed and have overcome the emptiness. I feel like I have more free space in my head. I know that the memories are still real but the emotional side isn’t. I’m now comfortable with my future and confident that I know where I’m heading."