Back to Collaborating Associations 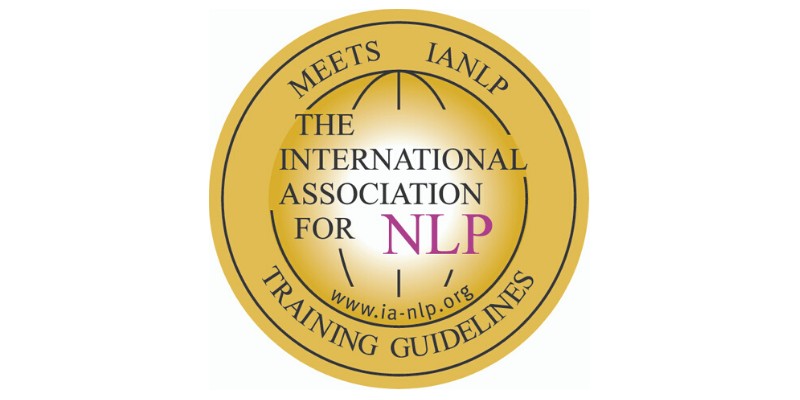 ANLP, IANLP, IN-Institutes and INLPTA have formed a friendly collaborative way of Associating, in service of NLP

IANLP is a global Membership Association based in Switzerland.

IANLP presents internationally accepted high-level standards for training in Neuro-Linguistic Programming. In pursuit of our mission we do collaborate with others who also care about high quality NLP, thus adding credibility to the methodology of Neuro-Linguistic Programming. Through such cooperation, we would also like to help interested parties to identify and choose quality NLP associations, trainings and coachings.

IANLP fulfills all the requirements for setting worldwide accepted, firmly established standards that are embraced by the global professional nlp community.

Over the course of the past 40 years, the IANLP trade name has come to represent high quality training and IANLP is committed to continuously build upon this tradition.