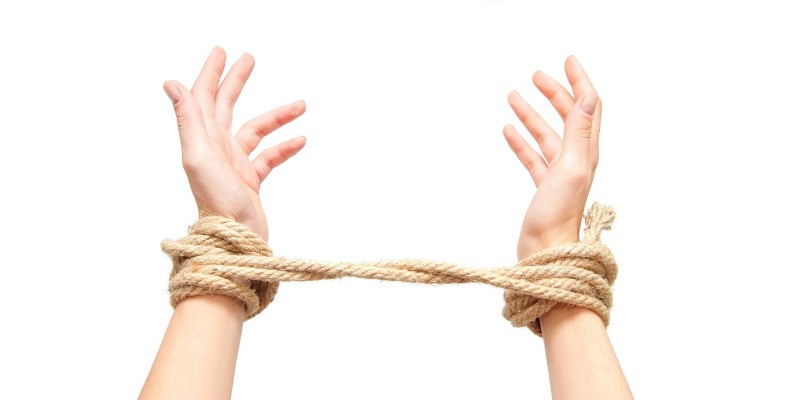 When I met GB, she was in her early 20s, and she seemed visibly embarrassed by her "problem". They way she described it was:" One day I just woke up with a massive rash around my right wrist. I didn't eat anything unusual and I am not allergic to anything really!"

She had developed a rash on the inside of her right wrist of an approximately 3 inches wide in diameter which was preventing her from wearing her watch and caused her great distress. Before our meeting she had seen her GP who prescribed her some local cream to soothe the area which did not alleviate the rash in any way.

An exploration in GB's past brought to light that during her childhood up until her late teens she suffered by feelings of abandonment and neglect due to a dysfunctional relationship between her parents. She used to live with her mother for many years, moving from one place to another and often being left alone whilst her mother would be away away with business. During those years GB developed deep attachments to some of her mother's new partners, especially the present one.

When I asked GB if she could think of a significant episode that occurred at the same time with the rash she became emotional and said her mother was considering breaking up with her present partner of which GB grew very attached. She said :" After so many years of running away I finally feel safe and happy here and she wants to ruin this too! I will never have a normal life !"She felt she couldn't speak about this with anyone: " Nobody ever listens to me. I feel I have my hands tied! "

Symbolically enough the rash was pointing exactly to that! Her subconscious mind took her affirmation seriously and delivered exactly what she believed in. The rash on her hand would become even more prominent when she felt anxious or when she spoke about her mother's potential breakup. This seemed to threaten her newly built safety nest and the possibility of losing it without being able to protect it was causing her an immense amount for pain.

We used hypnotic timeline to recreate GB's path from childhood up to present time in order to locate traumatic events and remove them.

Much of her present anxiety was coming from old fears such as one day she would wake up and be all alone and she couldn't do anything, feeling "hands tied". The hypnotic method identified where exactly in the past those fears and negative beliefs formed. We removed the unresourceful beliefs that were at the root of her feeling with hands tied and anchored new beliefs.

By addressing the fears she was carrying around early in our sessions we indirectly addressed the rash that was an extreme message her body was sending out to warn her. We also worked on fears individually. We identified each fear, identified the worst possible outcome she could envision and then simply stripped them off their illusory power by shrinking them to tiny pictures and playing with submodalities and Swish pattern.I worked with GB a total of 4 sessions spread over 2 weeks . After the 5th day the rash on her wrist was totally gone.

When we tested and revisited the painful memories she no longer felt anxiety and fear.

She confessed: " I didn't know my body can listen to me! I now understand that as a child I couldn't control what was happening in my life and I accept that, but now I can control what I let in my head and heart."

The rash on her wrist disappeared when GB understood not only intellectually but when she truly internalised that her hands are not "tied". The rash was a metaphorical warning form her higher power that it was time she took control of her life and started speaking for herself.

Abandonment and neglect are some of the best disguised enemies that lie dormant at the bottom of our consciousness until they are triggered when we least expect. But no matter how dark a memory appears to be there is an immense power available to each of us to transform the past from where we are now. It doesn't need to be painful to change a painful memory. But to know that you can change it and not dare do it, can be even more damaging. 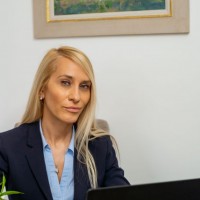