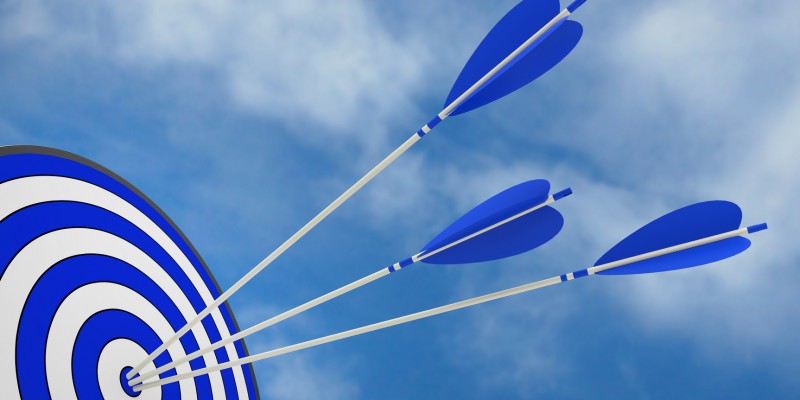 A client, Kevin, ran a small niche advertising business. As a one man band, he had challenges focusing on what he needed to do to achieve his targets. He had never had coaching before, and was a little reticent at the start.

He experienced some frustration at being so busy and not achieving what he wanted. It was not a major problem, as he was doing ‘OK’, but he wanted to flourish rather than be ‘OK’.

We had around five coaching sessions over a six to nine month period. The coaching was very results-focused and task orientated, as Kevin didn’t have any personal issues to deal with. In particular, each session we identified tasks and actions that he needed to do to make the best use of his time, and I spent significant parts of each session challenging how he was using his time. We reviewed progress at the start of each session to ensure he was on track.

Kevin reached his 12-month target in nine months. Needless to say, he was delighted!