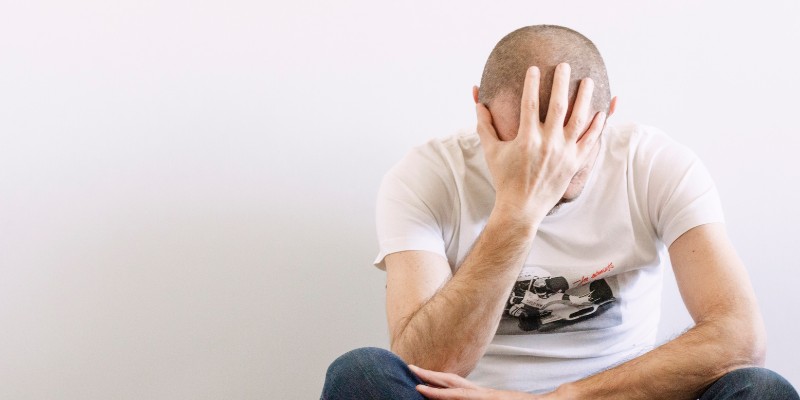 The client had been experiencing anxiety for years which he described having come out in forms of a “feeling of uncertainty” and “agitated restlessness” and “twitchiness” which he felt through a feeling of “something uncertain out of [his] control” but at the same time causing him to “worry about something trivial”.

The session opened quickly as the client was keen to move things along without too many formalities, once we had a good sense of the negative feeling we were able to then move to allowing him to complete the memories connected to the negative feeling. Ultimately feelings of guilt and shame, which the client openly shared with me, regarding memories containing anger toward a family member.

The client was able to complete the memories quickly, the memories were reframed through his unconscious mind. The client had transformed from what he described as “twitchy” to serene in both appearance and in how he spoke and this serenity had become noticeable after having declared “I have a choice”. The session lasted 90 minutes

The client declared that he felt “amazing” and that he did not expect “so much from one session” and spoke wistfully that his counsellor should like to experience NLP.

Since having recently spoken to the client eight months later he stated that the session had stayed with him and that the changes were “permanent” and “life changing”, with the old patterns gone and replaced with “calm openness to the world”.