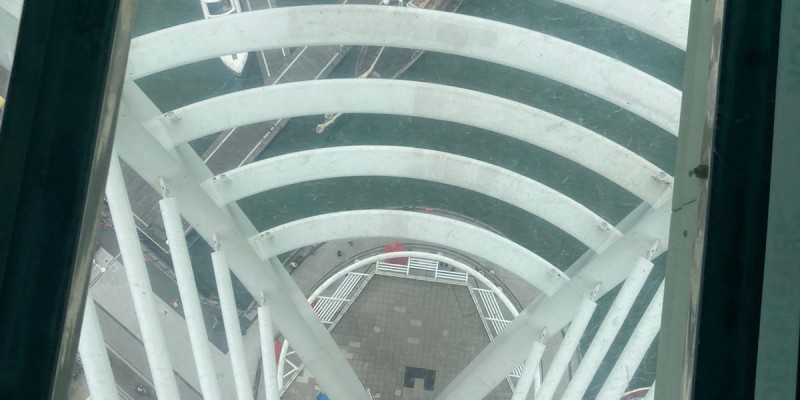 The client had acrophobia (fear of heights) since childhood which he had been working on with steady progress over a continued period as he is a CBT Therapist and is well versed in all CBT techniques. However he had only made small incrememntal changes.

This phobia meant moments of his life were placed under increased discomfort and/or stress and as a father of two young children these situations were likely to increase in frequency over the coming decade and beyond.

We located and worked on the memories after completing the first and earliest memories he began to feel changes which slowly accumulated as more memories followed, up until a more recent and particularly negative memory which once cleared had him feeling much better. We then concentrated on the most negative memory playing with modalities to neutralise and reconstitute to feeling form negative to positive before we future paced to check that change was installed.

Because of unrealised emotions unbeknownst to him that were cleared in the first session the likelihood of success seemed weighed to a positive result. After the first session we waited for him to visit the Spinnaker in Portsmouth where he was going to walk on the glass-floored top floor. He was able to stand on the glass and look down and to be able to sit on the glass not only free of acrophobia but with a positive feeling. He was impressed and very happy to experience the technique and to also have it tested and proved at such a high level.