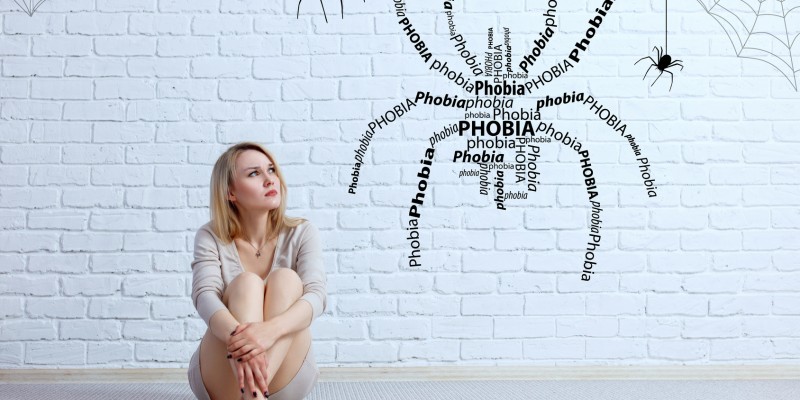 This lady had an uncontrollable phobic response to even the thought of spiders being in the room.

The lady was due to be married and honeymoon at an old English hotel and was absolutely convinced that spiders were going to be there. She was at the point of cancelling the wedding as she couldn’t face being in a hotel where spiders were likely to be.

The beginning of the process involved examining where the phobia had come from and loosening that up using re-framing techniques. This reduced the phobic response, but the trigger was still in place.

Before starting this process I elicited some key triggers from her that I like to use to enhance the process. I elicited a piece of music that triggered a laughter response and other triggers that caused a relaxed state in her that I could use in the process.

From there it was a simple matter to run through the scenario that triggered the phobic response using double disassociation, and playing with the images and sounds causing a "jumble", so that she couldn't create the panic response anymore when confronted with the image of a spider.

“I thought I’d let you know how I’m getting on, and thank you again for your help with my spider phobia! When I got home after the treatment I was restless, not knowing what to do with my newly found calmness! Whereas imagining spiders running behind the bed normally would have sent me into panic, I can now lie there calmly and see my “vision” through. I have since caught a spider in our spider catcher. A certain amount of doubt is still there, but what a difference! You’re the best!”