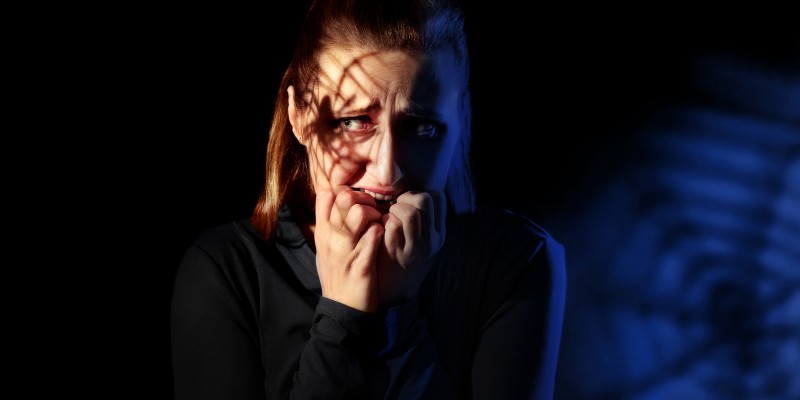 On a 2 day NLP-related course, Tina, one of the participants said she had a major phobia of spiders. She agreed to work with me in front of the group to release the phobia at the end of the first day.

The spider phobia was so strong that she couldn’t even say the word! She was literally petrified at the thought of them, and would avoid situations where there could possibly be spiders.

I used the NLP fast phobia rewind process to help Tina remove the emotional charge from the first event, and hence the whole mindset she had about spiders. At times I needed to be quite assertive, including asking her to see the small cinema screen way in the distance, (as far away as the other side of a major sporting stadium).

Ten minutes later she was able to say the word and think about spiders without any significant emotional response.

The following day Tina told the group that she went back to her hotel room and started looking for spiders, whereas previously the thought that there might be one on the room would have, in her words, ‘freaked her out.’