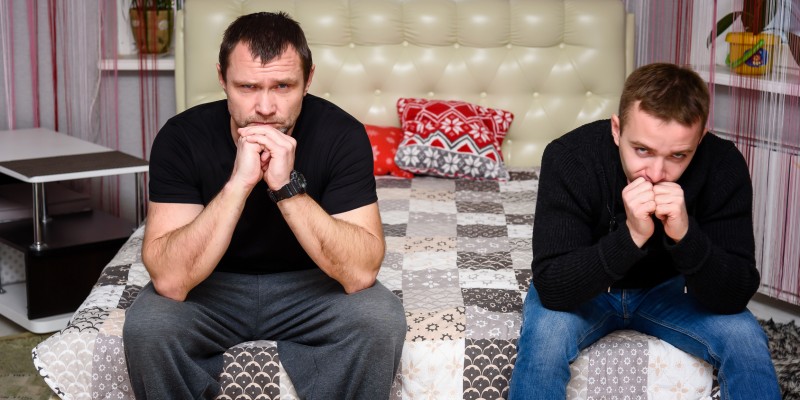 Rod's client was a family in Scotland who had two children of school age. The family had moved overseas three years ago and had just returned to the UK. Their two teenage children were not settling in either their school or social environment and had created resentment towards their parents for the move.

The teenagers felt great pressure from their family to do better. They were frustrated by the apparent impossibility to change their destiny and their frustration with their lives. The youngest was also self harming.

Parents were concerned about the change in behaviour, occurrence of depression and self harm.

The objectives were to empower the teens to identify what their passions were. To reconnect them with those passions and help empower them and restore their self confidence so they could find avenues that would open the doors for them to start the changes. Ideally to get them to see their present challenges as advantages along with their experiences abroad.

It was also critical that the parents, who were paying for the coaching, understood that there was a confidentiality between the teenagers and Rod as a coach. This had to be a pre requisite to the agreement for coaching.

Rod initially identified some of the teenagers key strengths, which included their experiences abroad, their understanding of cultures and language from their 'adventures' overseas and their ability to be a catalyst for change and understanding in their new environment.

He helped them create strategies for building new friendships in their new school as well as maintain their old ones.

He enabled them to address the root mistrust caused by the frequent moving around and discuss their concerns, creating a family dialogue that allowed for different opinions to be respected and valued, rather than judged.

Rod tailored coaching sessions individually with the two teenagers to identify their concerns and open that dialogue.

Rod then coached them to improve their chances of getting accepted in their new environment and how to really benefit from the opportunity this would offer.

The youngest teen stopped self harm and moved from minor drug use to become self confident and self assured. He went on to enjoy a productive year in his new school and was elected to the student council for the forthcoming year.

The eldest son was able to create new friendships after some difficult struggles. He was able to maintain his close friendships from overseas and will host two of his best friends in the summer for a month. It is proposed that he will later return to his previous country to be hosted by his friend.

The family came up with positive strategies to implement whenever the father's work would entail living elsewhere. Bringing together the family to have constructive discussions and dialogue without being judgemental.

Nine months after the coaching began the family is moving forward in a positive way. Both teens have settled in and moved away from their 'at risk' behaviour.