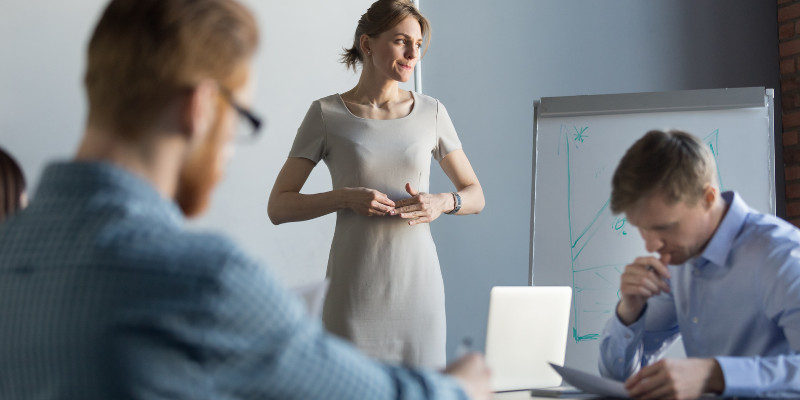 My client came to me having struggled with confidence issues at work.  She has worked in her current workplace for over 20 years and is in a fairly senior role.  She said that she comes across as confident, but inside she is plagued with a huge lack of confidence and anxiety about the various work situations eg meetings, public speaking and running a team of PA's.

Before a meeting my client would go red, find herself perspiring heavily and getting tongue tied.  She would not speak up even though she has told me that she knows what she is talking about having been with her company for over 20 years.  She would just sit in the meeting worrying about the other people in the room and what they would think of her if she spoke up and she believed that they would think she is silly and not know what she was doing.

We then spent time going through a couple of exercises that would help with future pacing her confidence and assertiveness in upcoming metings.  We anchored a time in her life when she was feeling particularly confident and assertive and we then spent some time working on an exercise called the Circle of Excellence.  She loved this exercise and found it easy to put into practice.  She decided she would interpret this as a cape that she would put on as she went into her meeting.  We also worked on the spinning exercise for anxiety which she found super helpful especially in the time before any meetings.  I also spoke to my client about her current beliefs and explained that she had no evidence for these beliefs around not being able to speak in public or in meetings. Her initial feedback was wonderful.

This is what she said "Oh my goodness!  My meeting at work today, what can I say.  By using the technique we talked about on Tuesday it went fabulously. It actually worked!  From the moment the meeting started, I pretty much chaired the meeting as my boss wasn't feeling too great.  I was assertive and confident, I spoke up when I felt I needed to and I wasn't as nervous or stressed as I usually would be.  Today's meeting was so positive and just by adding that one little simple exercise it has increased my confidence no end.  I am buzzing. Thank you for our last session, so looking forward to the next one.

My client now spends a little more time before meetings breathing, grounding herself and and taking a little more time to prepare rather than leaving herself with no time and going in panicky.  She wears her cape in meetings now and has done a few times now since our first couple of sessions.  The impact has been phenomenal and she now no longer fears meetings. 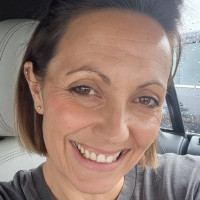