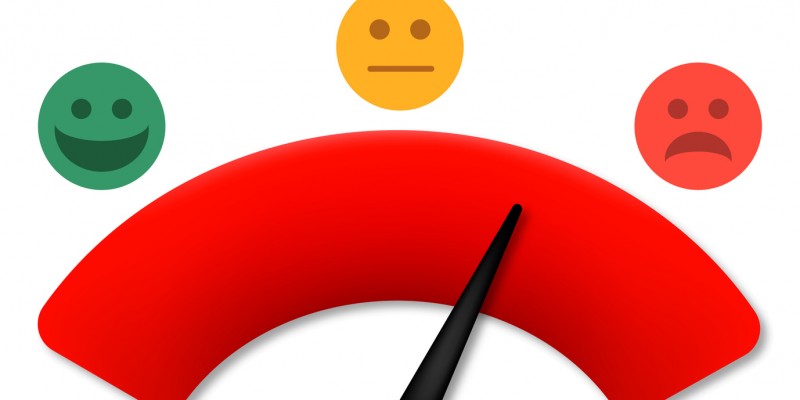 In her 20s, Susan was afraid to enjoy herself. Every time she had fun, the next day she inevitably suffered by feeling really, really low.

Susie was in her 50s by the time she related her story to NLP Professional Sylvia.

'It felt like I was being punished for enjoying myself – it seemed like I had to pay for pleasure, with pain.'

The pain Susie experienced was wildly disproportionate to the pleasure; for 12 hours of enjoyment she could have weeks of depression. This pattern had begun in childhood, and as Susie put it, 'I didn’t believe I deserved to be happy, so it seemed right that I suffered for daring to enjoy myself'. After pondering for a few moments, she added 'Actually, I didn’t believe I was capable of being happy'.

Susan’s self-worth would plummet with every down. 'When I was feeling down, I hurt myself – in minor ways physically and in major ways emotionally'. And this wide swing of moods damaged her relationships; 'What I really couldn’t understand was that it was when I was up that I hurt the people I loved.'

After years of hiding the upswings ('I was too embarrassed and confused about the things I did when I was up, to tell my doctor') and being treated unsuccessfully for depression, Susie finally felt strong enough to tell her doctor the full story. It was time for change.

Many questions later, the diagnosis of bi-polar disorder was confirmed and Susie was prescribed mood-stabilising medication.

Within a few months though, Susie decided the physical and psychological side-effects of the meds were worse than the original issue, and she knew she had to find another way. 'My doctor had told me that even on medication I would always have mood swings. To me, that was red rag to a bull - I’ve never been good at accepting absolutes from other people' says Susie (laughing at herself using that pretty big absolute, ‘never’!). She prevailed, and under the care of her doctor, Susie gradually reduced her dosage until she was medication-free.

Susan figured that since it was her mind that was in charge of her moods, she could find a way to get it to do something different.

After her initial session of exploring just what she wanted to achieve, at the next session we set up the means for Susie to identify the early warning signs that her mood was heading either up or down. When she came back for her third session, she was ready to short-circuit the mood swings. Before the hour was up, we’d found out how she ‘did’ both the up and the down, and set in motion the pattern changes that were needed for her to balance her moods in just the right way for her. After a lifetime of living with mood swings, Susan needed some new strategies for her new ‘normal’ - and along with learning to build her resilience, that was our focus for the next few sessions.

When I touched in with Susie recently to ask if I could tell her story, she confirmed that in the intervening years she has never had another manic swing or depressive episode. (Sometimes, ‘absolutes’ can be awesome!)

'It’s just amazing to be able to experience lasting joy and pleasure - and creativity! My creativity has soared.'

Susie is delighted with the difference; with no more of those shattering highs, her relationships remain intact - and there is no ‘payday’! Like everyone, she still has some low times – and there is always a reason, and she always bounces back, secure in the knowledge that not only is she capable of being happy – she deserves it.

Working together for your wellbeing