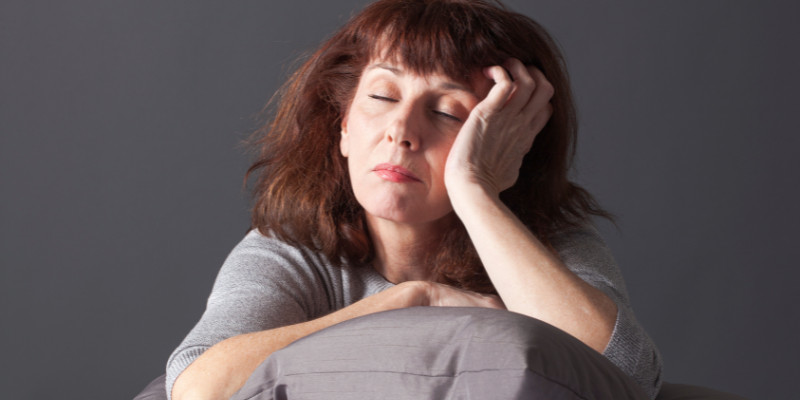 I’d been working with the client since November 2020, referred by an acquaintance. I was coaching her for negative thoughts, depression, low self-esteem, and perfectionism which extended beyond her looks and concluded her envirnment, anxiety, chronic pain, loss of smell and taste and several other issues. Multiple internal and external factors weighed down her mindset and NLP coaching was making little headway from my perspective, but she wanted to continue the sessions.

By June 2021 her family had given her an ultimatum, she had attempted suicide and they felt that she needed continual support from a residential stay in a unit.

The client reported feeling depressed, and in constant chronic pain that prevented her from sitting for any length of time, her levels of exhaustion meant that she was unable to do daily things. She had lost her sense of taste and smell from Covid which meant that her usual pleasures in life had now become a source of frustration and anger.

She had tried many types of medication and holistic interventions such as acupuncture to no avail.

She saw no way out other than to end it all as she felt that she had no purpose and was now a burden to her family.

Although she heard the words of encouragement and support from her family, the words and coaching that I gave her, she didn't feel worthy of continuing her life as it was.

The major hurdle to overcome was to teach my client that she needed to take responsibility for herself. She got stuck in the hopeless, helpless, worthless trap and had little motivation to get out of it. She wanted a magic solution or someone else to 'fix' her.

The more she continued to believe that the solution was outside of herself, the worse she became. Regrettably, she had to sink before she could learn to swim.

Each session started with coaching her to focus on the positives, explaining how neuroplasticity worked and the consequences of negative thinking had on her physiology, followed by NLP processes to help her change her mindset.

There were occasions where she succeeded in progressing only to undermine her achievements with negative bias editing and perfectionism.

Slowly, my client began to understand that she needed to take responsibility for the part she was playing in keeping her negative and destructive thought patterns going.

A number of NLP coaching sessions were completed before the Lightning Process training course was completed. Once this course had been completed, the client recognised the level of her destructive behaviours and agreed to attend a residential therapy unit for 30 days.

I contacted the client a month after the combination of the Lightning Process training and the residential stay and I received an email back reporting that she has bounced back, sold her house, moved to the country, regained her smell and taste, bought a whole new wardrobe of clothes, and said that the combination of the residential unit and the NLP has helped her get her life back.

On reflection, this client would have benefitted from the residential stay sooner in her journey, however, she was adamant that it wasn't what she wanted.

She had placed herself back in the driving seat of her life, changed what she could (The serenity prayer, which we covered many times) and accepted what she couldn't change (the ageing process). 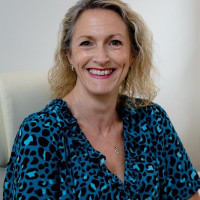