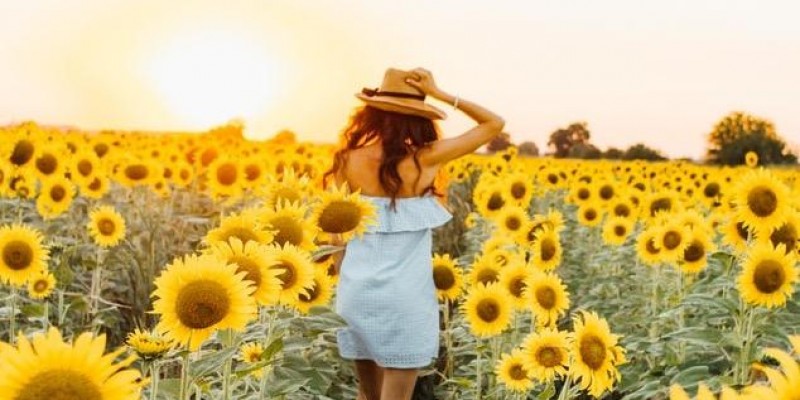 T had recently lost her Dad, and in doing so had lost her stability and safety net. She was also having work related issues and difficult relationship issues including her partner's children rejecting her and had just purchased a house with him. There was lots going on; it all felt very chaotic.

T had completely evolved and modelled herself on her father. His loss had completely destabilised her identity and her sense of self. She felt lost. At times, she felt 'other worldly' and would have out of body experiences. She was also tearful and vey upset. She later learnt she had been suffering from PTSD. She was in a job she hated and struggled to manage personal situations with her partner's family. She was very, very anxious.

T had had some bereavement counselling and seen a psychotherapist before we worked together.

One day she asked me 'What's happened to you?' She had been impressed with how I suddenly looked. I replied, that I'd had a broken heart and done NLP! She replied, 'Well can I have some of that too please?' And so....started her journey with me and with NLP.

I worked with T both in person and over the phone as she lived further away. Sessions were initially weekly and then fortnightly, over a year.

We explored what she wanted and the kind of relationship she wanted to have and what would make them better. All of this was done conversationally and sometimes using specific NLP exercises. We also used creative visualisation techniques, did some time management work and some grief and loss work.

T says she felt safe and comfortable and trusted me wholeheartedly. She felt the listening and empathy helped her enormously together with the detail, professionalism, knowledge and reassurance that I gave her. She felt taken seriously. T believes this was fundamental to the work we did.

T totally changed her language; both internally and externally. She became consciously aware of how she was communicating with herself and others, which in turn affected how she made sense of things and the world. We rewrote patterns and beliefs so she could be more peaceful and contented.

Her grief became less consuming and allowed her to focus on other things in her life.

The time management work totally opened her eyes to how she was living her life and the choices she was making. She began to value her time more and think about how to use it.

She went on to do an Interior Design course, created new spaces for herself on lots of levels; emotionally, physically and mentally. She visualised getting married - and did! She stood up to her boss and left her job! She experienced better relationships with her partner's parents and his children.

T now lives a much happier life with her husband and daughter. With a new sense of self, confidence and increased awareness, she feels more in charge of herself and her life.