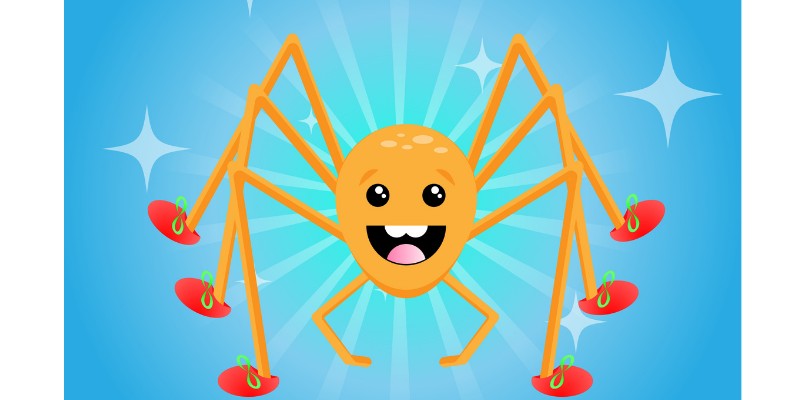 M had developed a phobia of spiders from the age of four, when she lifted an old cardboard box in the garden and a spider crawled over her hand. At the time she laughed at the tickly feeling, but her Mother immediately screamed, scooped M up in her arms and ran inside the house, saying "I hate spiders, they're ugly and might hurt you - don't do that again M !!".

M grew up believing that spiders were dangerous, ugly and to be feared. She was also very aware that she may be passing this fear to her baby girl and wanted to overcome her phobia.

Her positive statement - To be calm around all arachnids (and enable her daughter to feel equally safe and inquisitive around spiders). After doing various meditation and breathing techniques by herself, M decided to seek NLP to help her with her phobia. She was an existing explorer with me for confidence building and public speaking - it was a natural progression.

M stated that she was terrified of spiders and had been for as long as she could remember. Even seeing a spider in the garden was enough to start the fight or flight process. She had recently become a Mother and had begun to have dreams that spiders might get into the house, the bedroom and hurt her baby girl. M was on heightened alert for any spiders - she would scream, jump up onto the sofa or higher ground and run for cover. She was very aware that this was an extreme reaction and that it might already be having an affect her baby girl (in the same way that her Mother had affected her).

She was aware that she had been ignoring her phobia for a long time, believing that she couldn't change. However, since becoming a Mother herself, the urge to change the pattern became stronger. She wanted to be able to feel calm around spiders, to enable herself and her daughter to play outside, be inquisitive and explore the garden. M felt compelled to address her phobia and NLP was her first choice option.

It took 4 sessions for M to release her phobic response/limiting belief and overcome her fear of spiders.

Session 1, we discussed how M felt about spiders - how ugly they looked to her, how dangerous she believed they could be, how frightened she felt when they moved, or might be hiding waiting to crawl on her or her baby. We explored her first memories of spiders, before she ever felt scared and then the first significant experience, when she felt fearful of them.

Over the following 2 sessions, M created her positive statement and we explored what a friendly spider might look like. We had fun and plenty of laughter ensued. M drew a funky spider with Jamaican Olympic running kit, complete with gold chain and bright red running shoes. She named him Henry and took him home to live on her wall. I enhanced M's safety anchor and applied the phobia technique.

By session 4, we reinforced the phobia technique and future paced a number of scenarios with "Henry". A few days later, M phoned and said that she had been actively seeking spiders (under boxes/in the shed) to hold one and show her baby girl.

M was ecstatic about the impact of the sessions. She was amazed at the way she now felt about Henry. She began by spending more time outside and exploring under rocks and wood and boxes in the shed, applying her safety anchor a few times to begin with - she was able to actively seek spiders.

The first spider she did see, was one that had come through the (now open) French windows and into the lounge. She said that she didn't even notice him until he ambled over the rug ! M said that she felt a wave of calm wash over her and she and the baby remained on the sofa. She then called him Henry out loud and stared chatting to him about his travels and if he had found a mate yet ! She then let him wander and to her amazement, he calmly left the room and back into the garden.

A few weeks later, M texted me stating that she had been online, looking at local zoos and opportunities to hold a tarantula - she felt great and really excited for her and her daughter about exploring more Henrys (and Hennriettas). 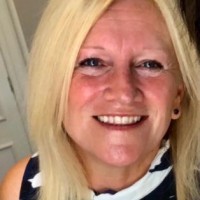