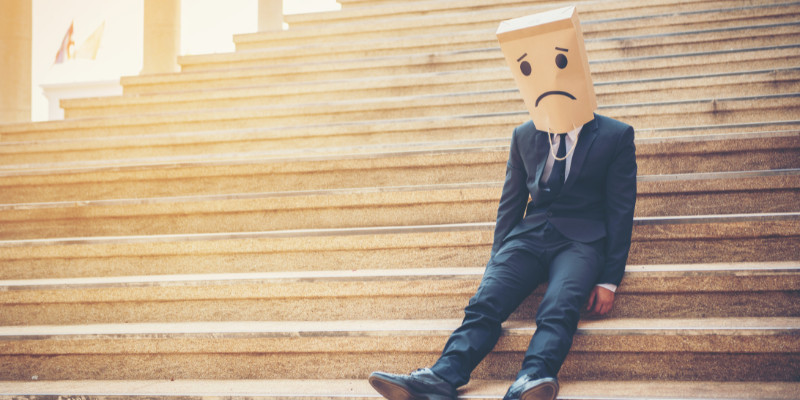 The following case is a real case of mine, but I have altered the client's name.

John had got himself into a difficult situation in his workplace and had been encouraged to accept a place on his employer's coaching programme which would consist of 6 coaching sessions. John accepted the opportunity because of the likely prognosis for his employment, even though he had a poor understanding of what coaching was and a low level of belief that coaching could offer anything helpful to him.

Given this context, the initial session centred on building rapport and, given his reluctance to talk about his immediate workplace issue, he was invited to share more about his life more broadly. Noticing his physiology and language as he spoke, some valuable clues to his map of the world and what resources he had available to him became apparent. The session concluded with John saying that he had lost his mojo around his personal and professional life.

This loss of mojo showed up in multiple ways. As a professional working for a public sector organisation, John had begun to see his employer, his work and his profession as 'drudgery'. Home life had been disrupted by the arrival of a child some 8 years prior and hadn't rebalanced after the early years of a more dependent child. This had all translated into a context of poor exercise, poor nutrition and heavier than could be considered healthy levels of alcohol consumption for both adults in the family.

By the second/third session, having discovered more about John's previous resources of competitive running and other sporting activities, we were able to utilise Dilts' neurological levels and talk about John's values. The most powerful being John's value of being responsible for his own results and his desire to be a great father/role model for his son. With this we were able to develop a well formed outcome and in looking at how to support its achievement, the desire to enhance relationship with his son became a powerful resource.

By the fifth/sixth session, John had a training plan and was running regularly with his son who was on his bike timing his dad - and the two of them were engaging in other sporting activities together. These physical activities took the client towards achieving his well formed outcome and led to improvements in nutrition and the level of alcohol consumption in the family. I was able to calibrate significant changes in the client in relation to both physiology and language - a much more positive disposition had quickly emerged. John reported colleagues at work commenting on this shift in his disposition.

The icing on the cake was with the three way meeting with John's manager at the end of the coaching programme. John referred to the original workplace matter that had led to the coaching programme and evaluated his behaviour as being 'inappropriate' and 'unhelpful' for the context, and said that some apologies were due from him to some colleagues. He also reported to me that he was far more motivated and happy about his personal and professional life - he had also become a big advocate of coaching! 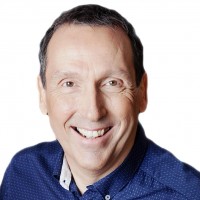