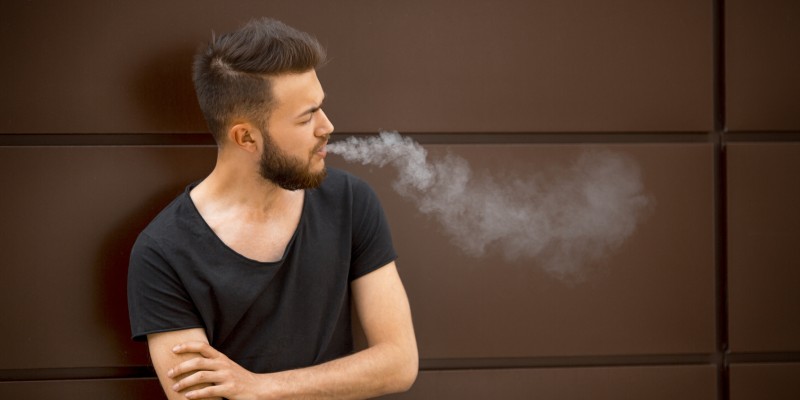 Russ was a full-time smoker. On a usual working day he smoked 40 cigarettes. On the weekends he smoked more.

He’d tried to quit smoking many times, using patches, lozenges, and willpower (the most difficult way of all). The best he managed was 2 weeks of going “cold turkey” but had felt irritable and fidgety. It was his wife who suggested hypnotherapy, and so he called and booked in to see me.

Russ said, “I didn’t know what to expect so just enjoyed the last weeks of smoking. D-day arrived and I had smoked all my fags before going in, but made sure I had enough money on me in case I wanted more fags when I came out.”

In the session, we initially talked through his smoking habit. I explained how hypnotherapy works and what he could expect. I explained the ‘conscious’ and ‘unconscious mind’, and other relevant pieces, and Russ had a few ‘light bulb moments’.

He had previously used cigarettes when stressed, and also to relax, so I taught him a simple self-hypnosis technique. He discovered he could relax very deeply whilst feeling perfectly in control.

Then we did an hour of hypnotherapy tailored to Russ. We used various hypnosis and NLP strategies in the session. Russ found the hypnotherapy pleasant and relaxing.

Russ was delighted with his results. Old triggers disconnected he could be around smokers, enjoy a few pints, and remain a non-smoker. He felt healthier. His wife was over the moon!

Months later Russ sent a testimonial. “In the back of my mind I didn’t know how a 40-a-day smoker, who had smoked for over 30 years, could walk out of a 2 hour session as a non-smoker. But guess what… I did! One day I was a smoker and after a 2-hour session it was if I had never smoked. Best money spent for years, thanks!”