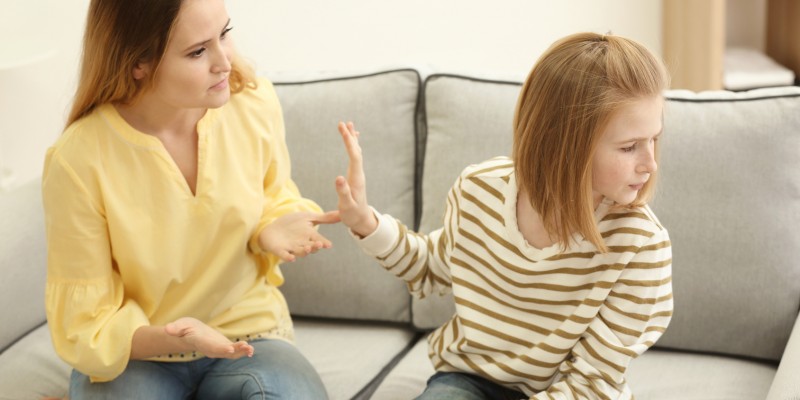 I have used the NLP with a case of a family with a history of non attendance which is always blamed on ongoing medical issues. The child in the study is a year 10 girl who has struggled with her social skills and also often reports of being bullied and having no friends. The parents are happy to accept that she is unwell and often take her to the GP for minor reasons.

I spent the first meeting gaining rapport with the family through body language and using different language skills to make common ground. This was very successful and they seemed to respond to me well, they started to engage with me by telephone which had not happen in the past although were still unsure of any school staff.

After two meetings gaining rapport with both the parents and the child we moved on to dealing with the bullying issue, we had long discussions on what had gone on in the past and that it had kept happening to the girl. I then started to discuss “if you always do what you have always done you will get what you have always got”. I said to the family that this did not excuse the other Child’s behaviour but we talked about different strategies and the way in which the incidents had happened. We then discussed with the child how things could change, i.e. not to go to certain areas of the field where the problems often arose, she often did not attend school the next day and said she was unwell without telling anybody that this was really down to the bullying issue. The rapport with the family also allowed me to discuss the medical issues and if there was anything that the parents could do differently to support their daughter with her health. Again we talked about making a change to how the family dealt with the health issues and this empowered the parents to seek other advice on the Medical issues and not to accept what they we first told, this lead to a referral to a separate consultant for an undiagnosed condition, and support with this.

Then I talked to her about what it would feel like not to be bullied and after a few more sessions talked about being able to remember that feeling to make her feel better with herself. I did discuss making an anchor for this feeling but this did not really work as although she could see the point, she could not understand the anchor point. I wanted to try and give her a coping mechanism so that she had something, to rely on in these incidents although she did not want to do this, I do feel that it made her think about the incidents differently

This process has given her the ability to see why she needs to attend school and deal with her difficulties. Her attendance has continued to improve with less incidents of non attendance. I feel that the students self esteem is going up and she is happy to talk about her feelings to others around her. I asked if she would like to try a timeline to see where she could be if she continued doing well with this, the family agreed the process would be interesting and the girl started where she is now and then said she wanted to eventually run a stables. We worked on this as the final goal and went along the process of what she needed to get to this goal in small chunks of time. School, College for business Studies, Specialist training and what this would look like, sound like and feel like.

I have learnt that using some of the NLP tool can have a great impact on a family’s life. I feel that I have had to use a variation of the tools to achieve this, but I feel that most of them have worked well and I would use them again with other cases.