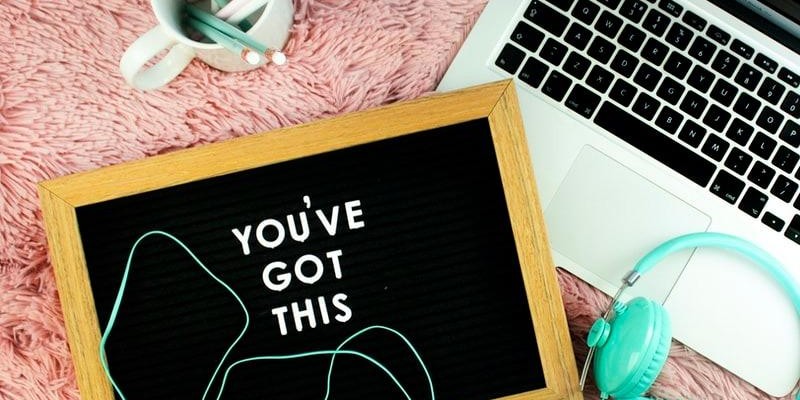 Erica is an incredibly capable person, with many years experience delivering consultancy with great success; a warm and knowledgeable person. Despite this visible success she started coaching with me by describing herself as suffering from 'Imposter Syndrome' and said that she often didn't feel worthy, and that everyone else in the meeting room would be much more clever than her. She felt that she was not a good enough friend, partner and colleague.

She had been through a series of Leadership Training programmes but nothing had changed in the way she really thought or felt about herself. The theory to change was great, but not working in practice.

"Before I began the NLP Coaching with Harriet, I truly believed that I was not worthy to be in the role I was in. I was sure I was going to be found out, and had almost enjoyed using the label of Imposter Syndrome and knowing that there were lots of other people like me. I felt very nervous in meetings, afraid to speak my opinion. Sometimes I didn't feel like going to work because of the pressure I would build up on myself. I carried worry around most of the time, and although I knew I was producing quality work and achieved objectives, I was still unhappy. I would walk into a room and believe that everyone else was much more capable and stronger than me.

The Leadership training I had attended covered a lot of theory to lead well, but it didn't change my own beliefs or alleviate my personal worries and feelings of not being worthy. I needed something else.

I took Erica through five NLP coaching sessions of around 1.5 - 2 hours each. Firstly, Erica and I explored the current situation, the beliefs that she held, and where they had come from. I used Timeline Therapy in the second session and that is where Erica experienced a real shift in where the self worth came from (or lack of) during her childhood years. With this knowledge, she was able to get those thoughts and feelings in perspective and to create new beliefs that would be more resourceful for now and the future.

In subsequent sessions we worked on self-talk to quieten negative thoughts. Erica chose the phrase "I am enough" to say to herself every day, many times until she really felt it was true. She developed this over time, to include "I am brave" and "I have got this". I shared the difference between 'Internal' and 'External' referencing and encouraged Erica to tell herself when she had done a good job, instead of needing external praise. She also began a journal of what had gone well each week. Finally, we used Adrian Moorhouse's 8 Circles to recognise past achievements.

"Since the NLP training, I have felt a great "shift", like I have moved up a level in my personal development. Now, when I feel negative or experience my self-doubt, I calm it down with my chosen positive words and I am starting to be able to give myself a pat on the back, rather than waiting for external praise. The Timeline was brilliant and I hadn't realised how much of an impact past experiences were still having on me today.

Harriet creates such a safe space; I felt able to talk and completely be myself without being judged in the sessions, she is funny as well which lightens each session. Without this coaching I think I would have done "ok" but still carried around worry and continued to be my worst critic. Now I can spot when I am doing it and choose to do something different. Oh, and I have decided to stop saying "I have Imposter Syndrome"!". I realise that only I can change myself and I feel very empowered, with new tools to do it." 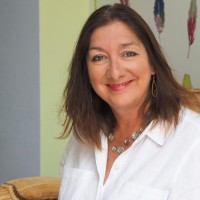 I am an Executive, Life Coach and NLP trainer who supports people to find their inner-resources to achieve what they want to in life.