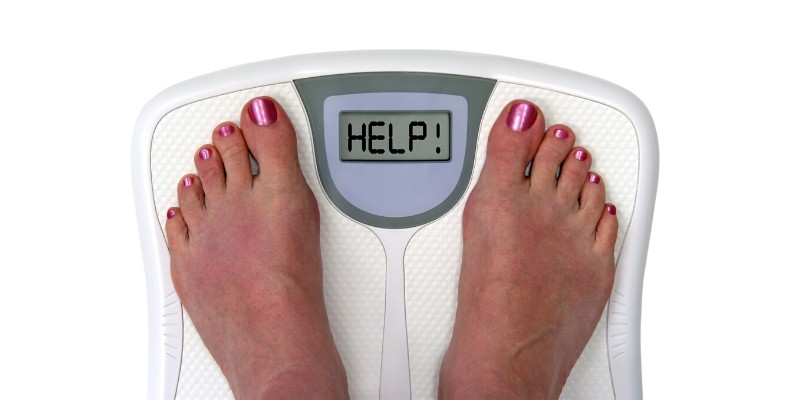 My client came to me overweight and wanting to do something about it.

It transpired that she had issues from child hood, because food was served in massive portions to which had to all be eaten. If not eaten, the food was kept until the next day, causing anxiety.

This caused an unhealthy relationship with food in adulthoodbecause she had no cut off point or trigger to tell her when she was satisfied.

This resulted in a constant overeating habit that became a form of comfort, which had caused substantial weight gain. This had led to low self-esteem and a lack of confidence.

We used various NLP techniques, including hypnotherapy anchoring to investigate the root cause. We used hypnotherapy to create a trance state so we could work with her unconscious mind to analyse the root cause for the weight gain and followed through with the Swish pattern to encourage happier relationship with food.

My client had such a positive outcome with weight loss of 24lbs, this is still ongoing. She has now joined a gym and attends 3 x a week.

Her whole attitude with food has changed in that she eats healthy options and drinks 2lts + water a day.

My client is now working with me to carry on working towards alleviating her limiting beliefs, with the aim of changing her career and to working on her self worth. 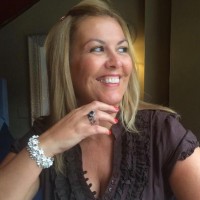