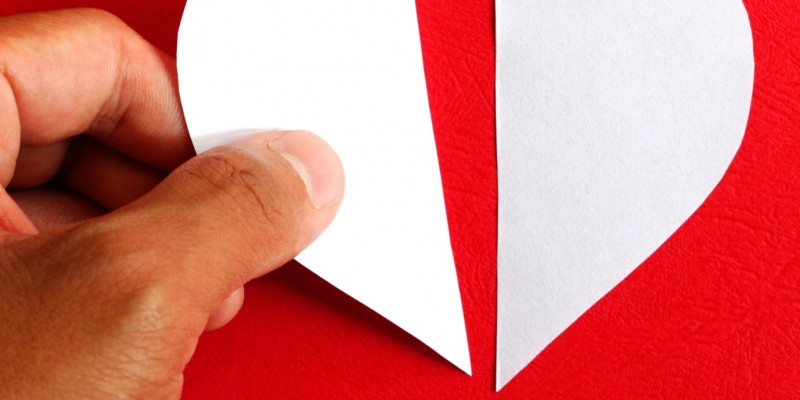 A married couple who ran a successful business together were finding themselves increasingly more stressed at home and arguing more frequently. They were beginning to disagree about business decisions to the degree that they were becoming intransigent and irreconcilable.

Their conflicting positions were, in turn, having an impact on the staff they employed, with sickness levels on the rise.

Ann had started the business before they met and had a very hands-on approach. Ben came from a corporate HR background and had brought a more professional, hands-off, big picture approach to the day to day working.

Ann talked about the business being “my baby” and was upset about losing it. She felt like she was losing control of the business. On the other hand she recognised that for the business to progress, she needed to let it grow up. She was also a little jaded and wanted to be more hands off.

Ben spoke rationally (lots of ‘Auditory Digital’/thinking predicates) about what the business needed. His frustration was Ann’s flip-flopping sentiments complaining one day about not being able to get away from the business and the next day feeling like the business wasn’t hers anymore.

I began by talking to him in ‘think’ language (what do think is happening?) and to her in ‘feel’ (and how do you feel about that?). After matching both of them for a while, I explained to them what I was experiencing. I then had him tell her how he felt and her tell him what she thought. I also had him reflect back what feelings he was hearing her say and asking questions about how she felt about ideas.

Interestingly, the fact that they were now aware of their different communication styles, they both endeavoured to take a moment before responding to one another. This (seemingly simple) awareness of predicates (sensory language) allowed them to then access their resources as a couple. Of all the things we discussed, this seemed to be the key that unlocked the door to their re-connecting.

They agreed that they would leave work at work.

When I saw them two weeks later they were more relaxed at home and enjoying each other’s company again.