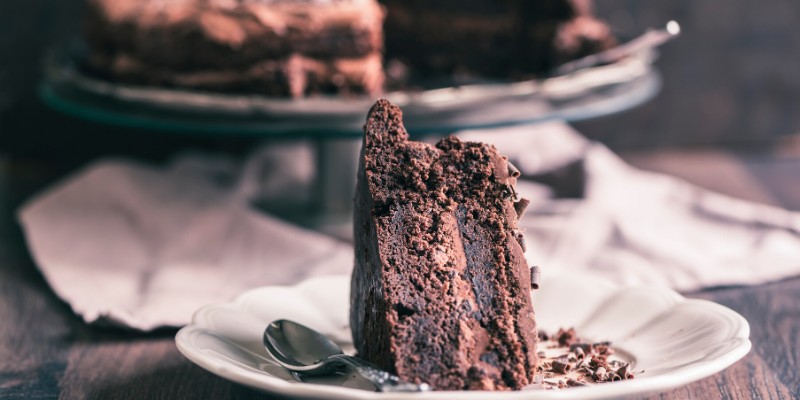 The client was frustrated that their constant snacking was undermining their efforts to lose weight. They wanted to stop repeating the same old routine that left them dissatisfied.

They had tried removing snacks from the house but found this was a short term fix as they added back snacks to their weekly shopping. They found the initial joy of the snack quickly turned to guilt and struggled to break the cycle of turning the snacks to get a great feeling.

We initially connected for coaching around achieving their fitness goal but it became clear to achieve this goal their approach to snacks needed to change. We explored the feelings they attached to each stage of snacking and sought out options which delivered the initial positive change to their mood without the guilt downside. This created different options and a change in mindset that allowed them the space to find an approach that worked for them.

The client developed a routine around several different ways to get the same pleasure without constant snacking. This included changing their routine when returning from work to avoid the kitchen, introducing different activities, including reading and meditation to their routine. With the snacking guilt removed they were able to work consistently on their fitness goal. 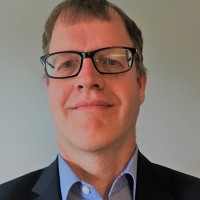