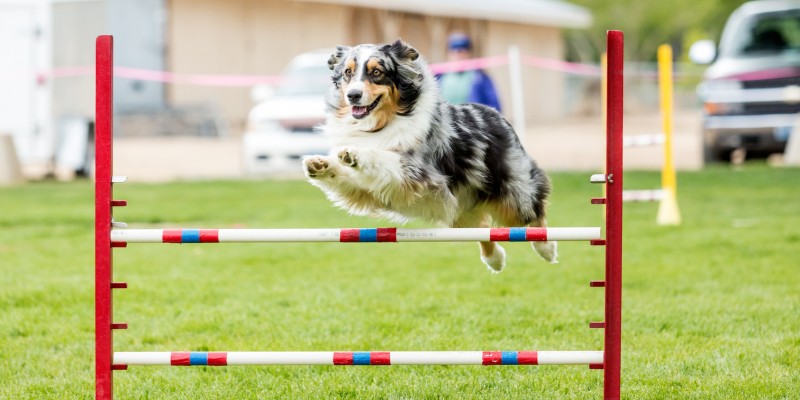 I was immediately impressed by the dedication and enthusiasm of the participants who to an onlooker all appeared to be behaving in more or less the same way, so I was curious as to why some were consistently being placed.

Chatting to people around the rings it became apparent that the top handlers had an innate belief that both they and their dogs would perform to the highest standard. The remainder had doubts: “It’s not the dog, it’s me”. “I’m bound to mess it up”.

I wrote an article for Agilitynet.co.uk offering free 15 min NLP sessions at various shows and conducted 50+ of these (as well as gaining a couple of telephone clients).

The feedback has been immensely positive...

“When I walked every course I turned every negative thought into something positive and when everyone else was whinging because of the weather, the judge and the fact that they were just miserable I went into my bubble and filtered it all out. When I got into the queue with my dog, I told him we were going to win even though some of the dogs in the queue were ones I would normally see and say `Oh well we`ve got no chance now`. I still managed to be encouraging to my friends but kept back some of it for me…you would have been proud of me!”

“NLP is still working...I had a third and a lovely trophy with my little girl (the biting one), who this time decided to go for it and not for my leg”.”

Every client has subsequently reported greater success at their sport and I am delighted at a job well done.