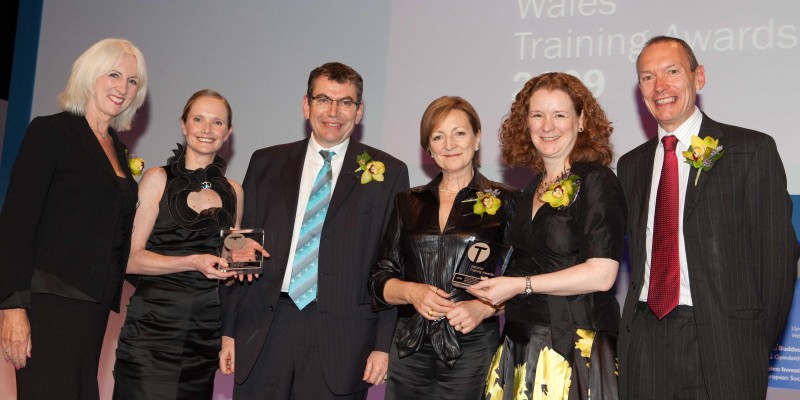 Schaeffler (UK) Ltd is a medium-sized manufacturing business in the automotive sector and had been through a major cultural change. In 2000, due to increased competition from low labour cost countries, the factory was struggling and threatened with closure. The leadership team put together a recovery plan with the overall goal to become ‘Production Location of Choice’. They briefed the staff in a programme of one-to-one meetings and over a period of 3-4 years completely turned the business around, becoming the ‘production location of choice’ for new and existing customers and also within the Schaeffler Group. In January 2007 when Adrian Roberts, HR Director, met Dianne Lowther of Brilliant Minds for the first time the leadership team were looking for ways to stimulate further improvement. The management team was working well, but the next level of supervisors and team leaders were reluctant to own Continuous Improvement, change processes and some aspects of the day-to-day running of the business.

The question in everyone’s mind was – how to make another big step forward? NLP had been briefly introduced to the leadership team by another consultant. They thought it might be useful but didn’t know enough at that stage.

The Introductory Programme The first step was an introductory programme of NLP in August 2007. All managers were invited and 15 out of 18 attended the two days. The participants represented a mixture of departments and roles, including the Managing Director, Manufacturing Director and HR Director. Feedback from the introductory programme: “It was very practical and I was able to relate the content to work situations” Sales Manager “Not a PowerPoint slide in sight! A refreshing change.” Materials Manager The Practitioner Programme Following the introductory programme the HR Director, MD and Plant Director were convinced that NLP could be a useful tool to help them achieve their goals and decided to undertake the Practitioner programme. All managers were invited to attend, with a clear understanding that it was entirely voluntary and that no-one would be put under any pressure to participate since it represents a significant commitment of business and personal time. The Practitioner programme was delivered in 5 modules of 3 days with an assessment day at the end. There were 8 participants. 7 out of the 8 achieved the Practitioner Certification in September 2008 with one participant unable to complete the programme until 2009 due to ill-health.

This project won a Wales training Award for Partnership and Collaboration. The following paragraph is an extract from the submission: “The NLP Programme has undoubtedly helped achieve these results and the Company has managed to buck the trend and grow its business during difficult economic times. In addition to improved employee behaviour in the workplace, equally valuable outcomes of this training have been the personal benefits experienced by the employees, which have been described by some as ‘life-changing’. This has evidently had a positive impact on family members and the wider community at large." This case study shows that development of so-called ‘soft skills’ can deliver hard results in business performance. The team at Schaeffler have shown that they really see their people as the business’s most important asset, that people are the only source of sustainable competitive advantage in the manufacturing sector and that the leadership team have a responsibility for their own development as much as their workforce’s development. The leadership team have shown an exemplary commitment to investment in learning and development at all levels in their organisation and are reaping rich rewards. Let us all hope that other organisations will follow their example!