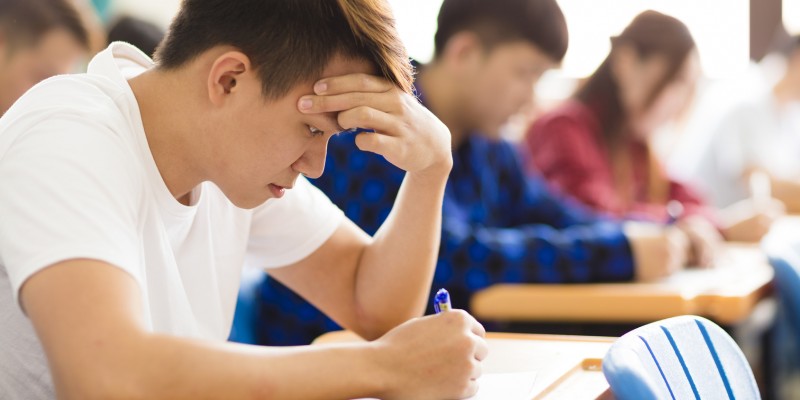 When I first saw Jack he was incredibly stressed about taking his AS level exams, he had deep seated stresses about a general fear of failure which he had suffered since a very young child.

Jack was studying to become a teacher and had re-taken exams multiple times. Every time he took an exam, despite being more than able to pass the coursework, he would freeze and couldn’t answer even the simplest of questions.

For the exams, specifically we looked at the way he entered an exam room and found the point at which he started to worry (BEFORE his panic set in) and he came to see that it was at the point he stepped through the door. By also discovering that his lead representational system was visual and using conversational anchoring we fastened a strong anchor to a clock he always saw when he entered the exam room (there pretty much always seems to be a large clock in an exam room). The anchor caused him to feel relaxation and relief.

“Our son Jack saw Duncan regarding his anxiety. He was struggling with his AS levels, even after studying the same level for 2 years. At the beginning of his 3rd year Jack started work with Duncan. Jack completely turned round his results, stayed off anxiety drugs, and achieved high enough A level grades to obtain a place at university to study for a marine environmental science degree. Jack is doing extremely well, has stayed off the prescription drugs and continues focusing on what Duncan taught him to achieve in his life.”