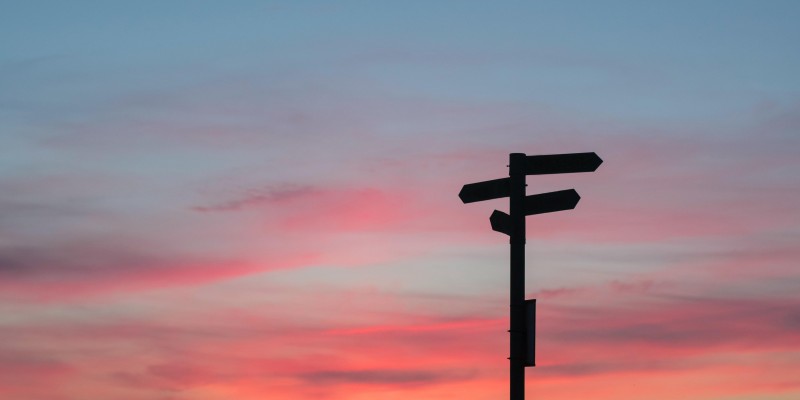 This case study has been written up together with my client and with their approval. To protect their confidentiality, I will refer to my client as D.

D was struggling to get on top of her anxiety. She was worried about her business, had had a burglary a year ago and had started waking up in the middle of the night. She was feeling very vulnerable and experiencing heart palpitations.

D was also feeling stuck. She didn't know where to go or what to do. She had lots of unresolved feelings and was feeling restricted.

D felt trapped by her job. The trapped feelings were being triggered by deep feelings of rejection from when she had been made redundant. She had previously worked for an organisation with a strong family ethos and had felt pushed out and bullied. As a result she had felt rejected, not worthy, became ill and very stressed. These feelings hadn't been resolved.

As time went on D was remembering different things in the night, a bit like PTSD which left her feeling very insecure and vulnerable.

D had had some counselling after the break in and had done some hypnotherapy. She had just completed my Relaxation Mindfulness Meditation programme and asked for some one-to-one support.

We identified there were a lot of things that hadn't been resolved; the redundancy, her divorce, heart palpitations and her current job amongst other things. Together, we discussed what to address first.

D wanted to be the best version of herself, to let go of things have more control over her life, relationships and declutter on lots of levels.

Sessions were done conversationally and using some NLP exercises. D says she didn't really understand what I was doing with her, but it felt empowering and she started to feel she could communicate with her ex better. She felt more equal. The thought of agreeing a financial settlement had always been scarey and she hadn't had the confidence. D started taking positive steps forward and felt things were changing after the first session.

D says the sessions felt like she was talking to a friend, but was aware of being guided. Whether I posed a question or did an exercise, it could provoke an emotional response which took her by surprise. Whatever we did gave her things to reflect on. D says she felt very relaxed and comfortable. She felt she got something from each session and really progressed.

D says that seeing me was the first time she had really spoken about it all. It was the first major step forward to confronting the situation with her ex. The situation, now no longer fills her with dread.

The work we did was the start of a lot of things for her. It helped her let go of things...started the process of letting go of other things and relationships ...allowed her to have more connections with people of similar interests and opened up a new world of opportunities and possibilities.

She was more able to do what she wanted and have the courage to express herself and say this is what I want. This included her working and pushing through some very challenging times, including some very hard but empowering public meetings.

D reflects, she is very proud of herself. As I am too. I'm very proud and pleased for her and the things she confronted, how she paced herself, what she accomplished and has gone on to accomplish. 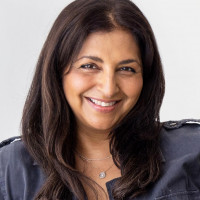