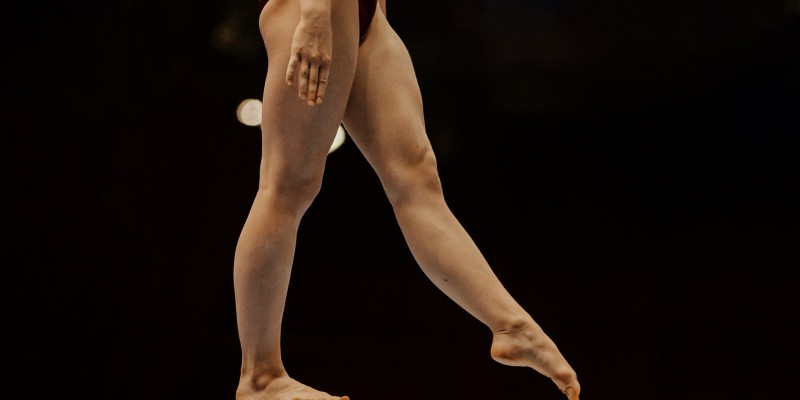 Ella* was a gymnast with the fear of doing gymnastics moves - in particular, flicks on a high beam.

Ella said that she

Larissa Heard
Your experience on this site will be improved by allowing cookies.