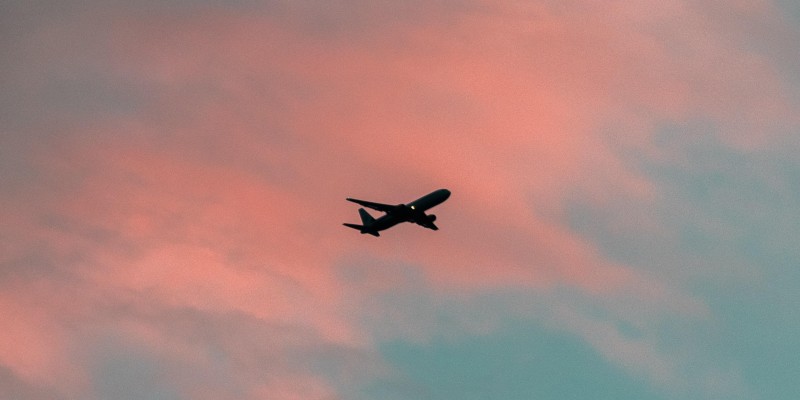 This case study has been written up together with my client and with their approval. To protect their confidentiality, I will refer to my client as M.

M wanted to get over her fear of flying. She could fly but didn't want to and felt it was impeding her life.

M had flown since age 11 (she was now in her 60s) but didn't enjoy it. She was never thrilled about it but wasn't frightened until she had an emergency landing.

M had had a dream of a plane going down but the dream didn't have an ending. She wondered if it was a premonition. The next time she flew, she had a feeling of terror. She felt the plane wasn't right as it took off; the engines cut out and they were going down. She remembered the dream but didn't know what happened in the dream as it didn't have an end. The pilot came on, the plane had to make an emergency landing, there had been a problem.

It was eventually mended and they went on to arrive safely. However, next time M flew, she was frightened and became anxious and nervous about any noise

Each time M flew, she would feel something was wrong with the plane and it felt very scary. She wouldn't fly away on holiday. She would do it for things that she felt she had to. She would always think there was going to be a crash and could never look forward to a holiday. As she started her retirement M really wanted to go to Portugal on a sailing holiday and thought, this is ridiculous...!

M came to a talk I was doing on Fears & Phobias and volunteered for a demonstration of the NLP phobia cure. We didn't work with the above event but she got to experience the process. She then came to see me for a few one to one sessions.

During the sessions, we talked through what had happened and I explained what was happening. She was still re-experiencing the feelings she had had at the time she had been scared. Her unconscious mind had learnt to be scared so each time she thought about flying those feelings would reoccur. We could change her feelings by changing how she remembered the event.

We had one session discussing this and doing the exercise, all done conversationally and in a relaxed state with me guiding her and then a few more sessions to prepare her for her flight to Portugal.

When M next flew, she thought, 'I can do this now'. It changed her perception of flying; and she no longer felt anxious.

After the flight to Portugal she felt exhilarated and couldn't believe the difference in how she felt at the prospect of flying again. It allowed her to fly on more holidays without any dread. She went on to fly to Canada on her own and is now happy to book future trips and holidays.

M was very pleased with the results, and as she recollected this story, felt she is relatively happy to fly now.