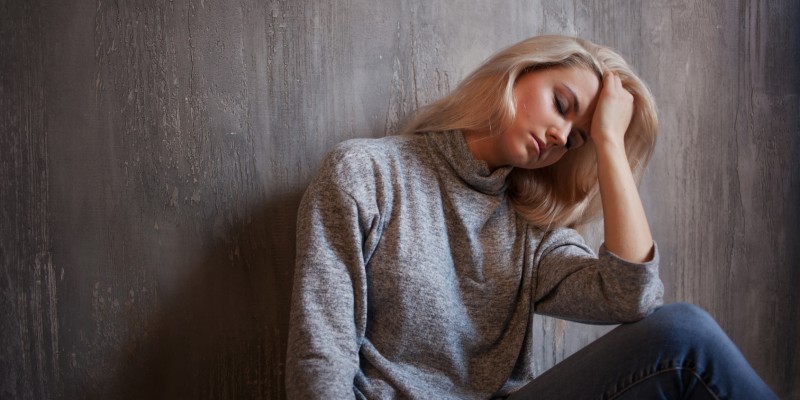 When “Tracy” came to see me she had been suffering from chronic fatigue syndrome for 18 months. Apart from the fact that it had originally started following a virus she did not make any conscious connections to any emotionally challenging events at the time.

Tracy had undergone numerous physical tests but was offered no conclusive results, specific diagnosis or any cure. She was constantly exhausted. Typically Tracy could sleep for 14 hours and still awake feeling tired. She reported feeling so low in energy that she could manage only the tasks she absolutely had to do in order to survive. But she felt that she was no longer enjoying any quality of life.

When I asked her what her outcome for coming for the sessions was, she expressed a hope that there might be some kind of mind body connection. As she had been offered no solutions from the medics she hoped that with the right guidance, she could help herself.

One of the presuppositions of NLP is that “ Mind and body are part of the same interactive system. Anything that occurs in one part of the system will affect the other part. ”

Tracy said she was literally “sick and tired of being sick and tired” and wanted to help herself rather than wait any longer for an answer.

By the end of our first session, Tracy appeared visibly more energised and animated as she expressed her interest in exploring alternative the possible behaviours and actions open to her.

When she returned the following week she reported a marked improvement in physical energy levels after this first session. She said that she had paced herself rather than making herself available for everyone else.

With some amusement Tracy also said that she had started to be more honest and open about her feelings and opinions. As a result she stated that she felt her relationships were improving, even previously troublesome ones.

She said that she felt she could start to “let her wall down and let people get closer to her again” In the following weeks she rapidly built on these improvements in her emotional and as well as her physical well being.

Denise Collins teaches from the heart as well as the head, authentic NLP and not just quick fixes